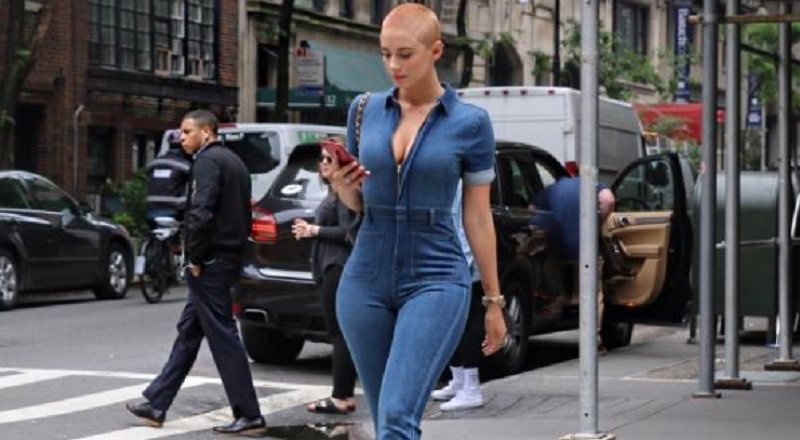 When is YesJulz not being dragged by Twitter? At least once a month, she says or does something that gets social media all over her. Usually, it has something to do with race, as she is always talking about the black men/white women situation.

According to her newest Instagram posts, however, YesJulz appears more interested in white women/white women relations. Still, she found the time to comment on the BET Awards, though. To be fair, a fan asked her about Joe Budden.

Wasting no time to hurl an insult, YesJulz promptly responded “Who” in response to the question about Joe Budden. Instantly, Cyn Santana popped off, and she took YesJulz on for Joe Budden, leading to a series of hilarious tweets. Following this, Budden got into it, and leaked tweets from Julz to him, with her asking for advice, with Fameolous having all tweets.

More in Hip Hop News
Joe Budden breaks his silence on Migos trying to fight him on #BETAwards red carpet: “That was a little too sassy for me” [PHOTO]
21 Savage brought his mom to the #BETAwards and Twitter flipped… she DOES look young enough to be his girlfriend