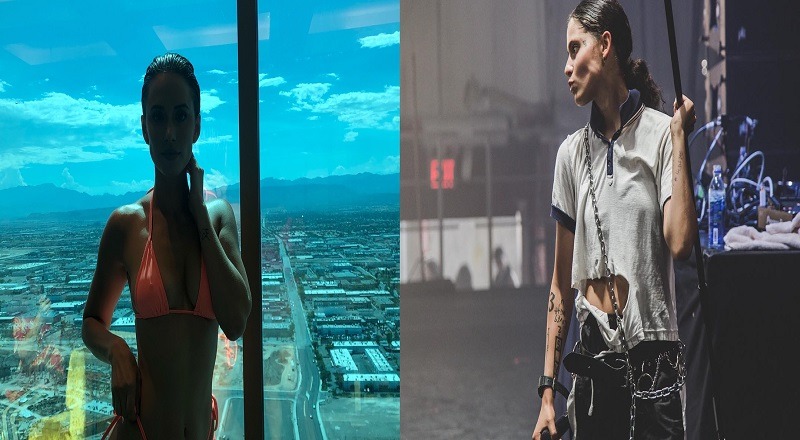 Rising industry figure, YesJulz, has built a huge following, courtesy of her pics on Instagram. Acting as both an artist and a manager, she has gotten into her fair share of controversy. Some have accused her of being a culture vulture.

Never holding back, Joe Budden went as far as calling YesJulz a racist, in a huge argument they had. The two have not had anything to say to each other since then. Meanwhile, YesJulz moved onto managing breakthrough artist, 070 Shake.

Yesterday, a fan tweeted YesJulz, asking her about 070 Shake. Holding nothing back, YesJulz put 070 Shake on blast, basically saying she fired her, once she got her Nas placement. 070 Shake accused her of lying and said YesJulz’ own career has stopped them from being able to work.

Read YesJulz and 070 Shake’s tweets below: