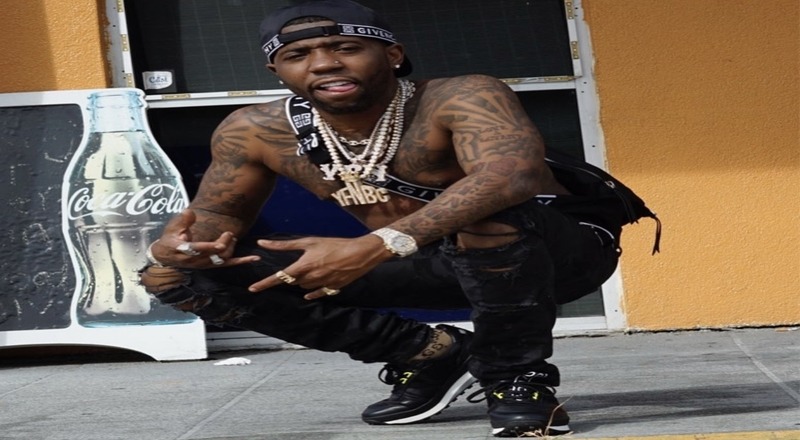 YFN Lucci has had an impressive 2018. First, he released his “Freda’s Son” EP in February and two weeks later, followed that up with the release of his debut album “Ray Ray From Summerhill.” He then made noise this summer with his collab project with Yung Bleu titled “Lucci Vandross.” He also dropped an EP titled “3″ last month which featured three singles that will appear on the upcoming third installment of his “Wish Me Well” mixtape series.

Lucci took to Instagram today to announced that a sequel for the 3 EP would be on the way. It’s titled “3: The Sequel” and is set for a December 14 date. The format will be the same as the first 3 EP project as it’ll feature three tracks. Check out the cover art for 3: The Sequel and YFN Lucci’s announcement for the project below.

Continue Reading
You may also like...
Related Topics:3: The Sequel, yfn lucci

More in Hip Hop News
Yandy is messy AF, according to #LHHNY fans; They drag Yandy for being a bad friend to Kimbella and being messy about their fallout, as most believe Yandy is lying #LHHNY [VIDEO]
A Boogie Wit Da Hoodie Will Release Second Album “Hoodie SZN” On December 21 [PHOTO]