Home » Hip Hop News » YFN Lucci asks to be granted bond, while dealing with murder case, Says he was stabbed by inmates and there’s a bounty put on him 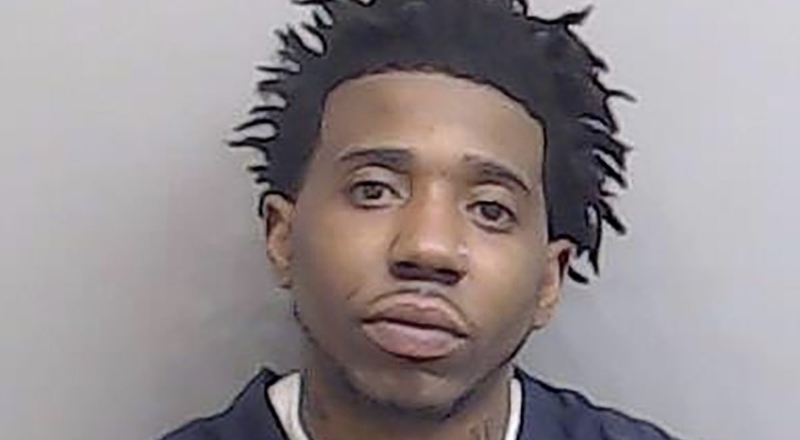 Last January, YFN Lucci turned himself in, due to him facing murder charges, in the death of 28-year-old James Adams, in December 2020. Full list of charges that the Atlanta rapper is facing, are felony murder, aggravated assault, participation in criminal street gang activity, and possession of a firearm during the commission of a felony.

Lucci posted $500,000 bond, but was soon ordered back to jail. This was due to him facing RICO charges, in a 105-count indictment, that included others. Lucci was also said to have violated conditions in place to keep him out of jail, such as visiting a specific recording studio, along with a strip club, which was the site of a shooting.

Now, the “Everyday We Lit” rapper hopes to finally get out of jail soon. According to TMZ, Lucci believes that his life is in danger, while in jail. He claims that inmates stabbed him at the Fulton County Jail, on February 9. He added that someone told him that there’s a bounty on his head in that jail, as well.

Court documents state that Lucci was stabbed from behind, while he was on the phone with someone, outside. Another inmate reportedly stabbed him with a “homemade shank.”

Lucci hopes that he can receive some type of bond amount, and will agree to release conditions. This includes being under 24-hour home confinement, as well as wearing an ankle monitor. As of now, a judge hasn’t made any rulings, regarding this request. His trial is still expected to be held in May.

Continue Reading
You may also like...
Related Topics:featured, yfn lucci

More in Hip Hop News
Kanye West’s “The College Dropout” album, expected to return to top 20 spot of Billboard 200 this week, for first time since 2004
Key Glock says he plans to go to acting school, as music doesn’t “hit the same” for him, anymore