Home » Hip Hop News » YFN Lucci gets caught up, as girls take a photo of him laying in bed with two women, putting him on blast for trying to take their phone, in the midst of rumors of he and Reginae breaking up [PHOTOS] 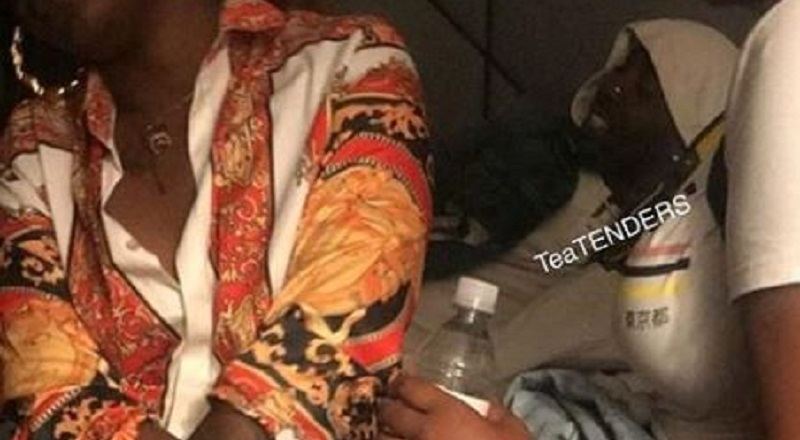 It seems as though people have been rooting against YFN Lucci and Reginae Carter, ever since they got together. But, that’s life, there’s always people going against happiness. With YFN Lucci, people have tried painting him as a cheater.

YFN Lucci definitely lives the rapper lifestyle and he was all about that, before he and Reginae began dating. Early this year, fans tried to get him caught up, when he partied with Blac Youngsta. Then, there was a stripper creating rumors about him.

But, what happened last night has been the worst of all. These ladies have a photo of the Atlanta rapper laying on a bed with him, and said he tried to take their phones, backing it up with a photo of him reaching for what appears to be a phone. At the same time, nothing indicates that he was cheating, as he’s fully clothed, as are the ladies.

Read the Facebook status and see the photos below: