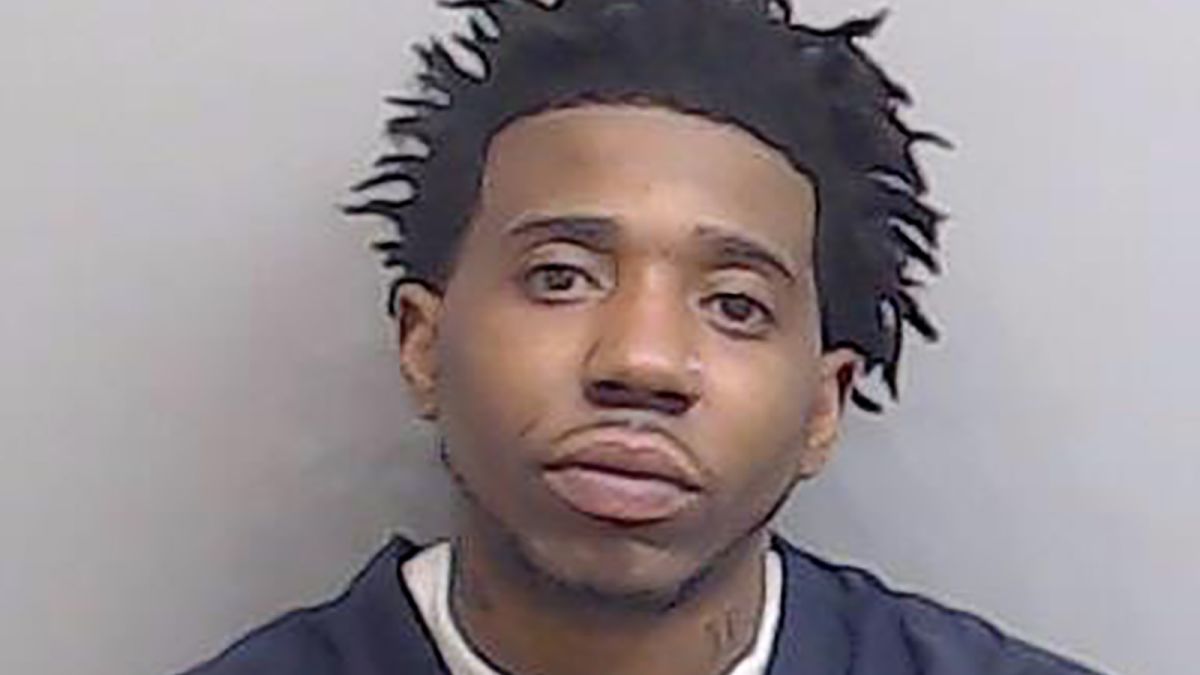 YFN Lucci suffered laceration to the head after stabbing incident

On Thursday, TMZ reported ghat YFN Lucci was stabbed by several inmates, on February 9. One of the incidents occurred when the Atlanta rapper was on the phone. This incident resulted in Lucci asking for him to be eligible for bond and to leave this jail, while dealing with his ongoing murder case.

Lucci also added that at the Fulton County Jail, there’s also allegedly a bounty on his head. Lucci is also fine with being under 24-hour surveillance and wear an ankle monitor, should he be granted bond.

Now, there are more developments surfacing in these stabbing incidents. According to TMZ, Lucci was in possession of a sharp object, along with the other inmate, when one of the stabbings went down. Both men were attempted to be tased by guards, but that didn’t work.

Lucci also reportedly said “I feel like killing this n*gga.” Lucci also sustained a laceration to his head. He received treatment, and it’s unclear if the laceration is a result of the stabbing.

Lucci has been incarcerated since last spring. He initially turned himself in in January, and posted $500,000 bond. He quickly had to return to custody though, after violating conditions of his release. This includes visiting a studio and a strip club. Lucci was listened in a 105-count RICO case as well.

YFN Lucci suffered laceration to the head after stabbing incident

Continue Reading
You may also like...
Related Topics:featured, yfn lucci

More in Hip Hop News
Fans on Twitter believe Asian Doll was taken off King Von’s “Trust Nothing” track, and blast whomever took her off
50 Cent questions The Game saying Kanye West did more for him in two weeks than Dr. Dre ever did