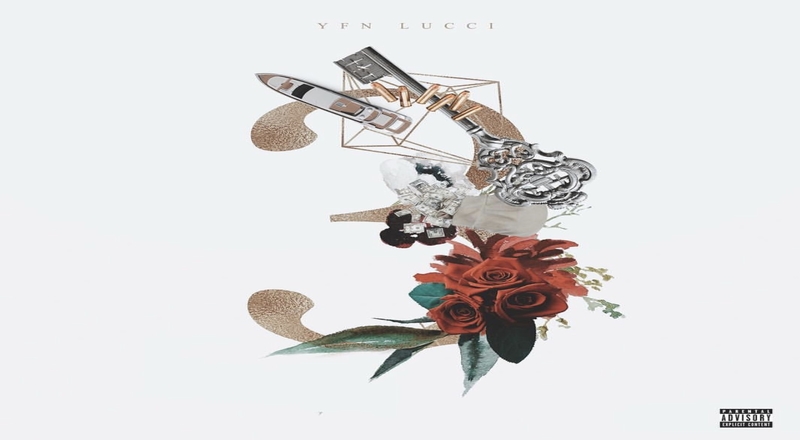 YFN Lucci has had a solid 2018 as he released his “Freda’s Son” EP in February and then put out his long-awaited debut album “Ray Ray From Summerhill” two and a half weeks later. This summer, he also made a splash with his collab project “Lucci Vandross” with buzzing Alabama rapper Yung Bleu. This past weekend, he premiered a brand new single titled “Live That Life” featuring fellow labelmates Rich Homie Quan and Garren.

YFN Lucci first made a name for himself with the start of his “Wish Me Well” mixtape series in December of 2014. He released the sequel in February 2016 and is now getting ready for the third installment. Lucci and his Think It’s A Game Records label took to Instagram today to announce that he will release a three-track EP titled “3” in preparation for “Wish Me Well 3.” Lucci has been playing snippets of records that will potentially appear on Wish Me Well 3 on Instagram this summer as well.

YFN Lucci will release 3 on November 9. Check out his and Think It’s A Game Records’ full IG posts regarding the announcement below.

Continue Reading
You may also like...
Related Topics:<3, Wish Me Well 3, yfn lucci

More in Articles
Hip-HopVibe.com partners with “Girl In The Spider’s Web” movie for ticket giveaway in select cities #GirlInTheSpidersWeb
Kanye West Says He’s Distancing Himself From Politics As Donald Trump And MAGA Used Him To Spread Their Beliefs