Home » Hip Hop News » YFN Lucci’s car got shot up in Atlanta, as his G-Wagon is filled with bullet holes, and one person got shot [VIDEO] 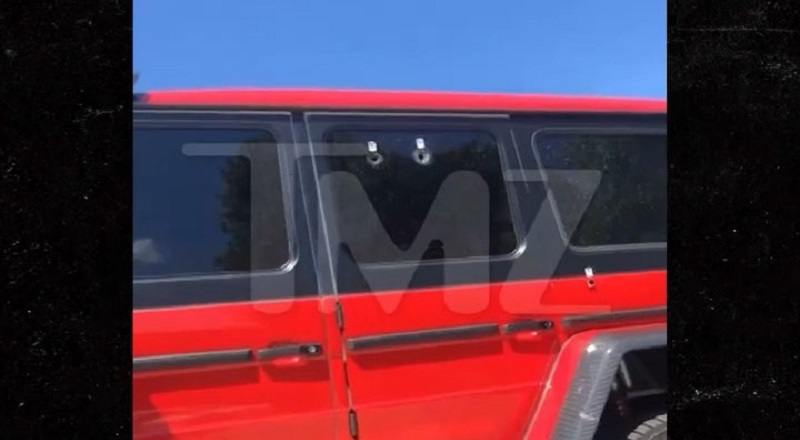 Every Monday, YFN Lucci is a favorite topic to discuss. That’s when “Friends and Family Hustle” airs and Toya gives Reginae and earful about YFN Lucci, and his lifestyle. On top of being a bit older than her, it seems as though Lucci is a controlling guy.

A couple of years ago, YFN Lucci was one of the hottest rising stars in the game. During the summer of 2017, “Everyday We Lit” became a huge record. But, he has kept himself out of the spotlight, since then, aside from some sporadic releases, here and there.

YFN Lucci recently found himself in a tough situation. In his hometown of Atlanta, YFN Lucci’s G-wagon was shot up. The shooting left Lucci, himself, unscathed, but one of his friends ended up getting shot.