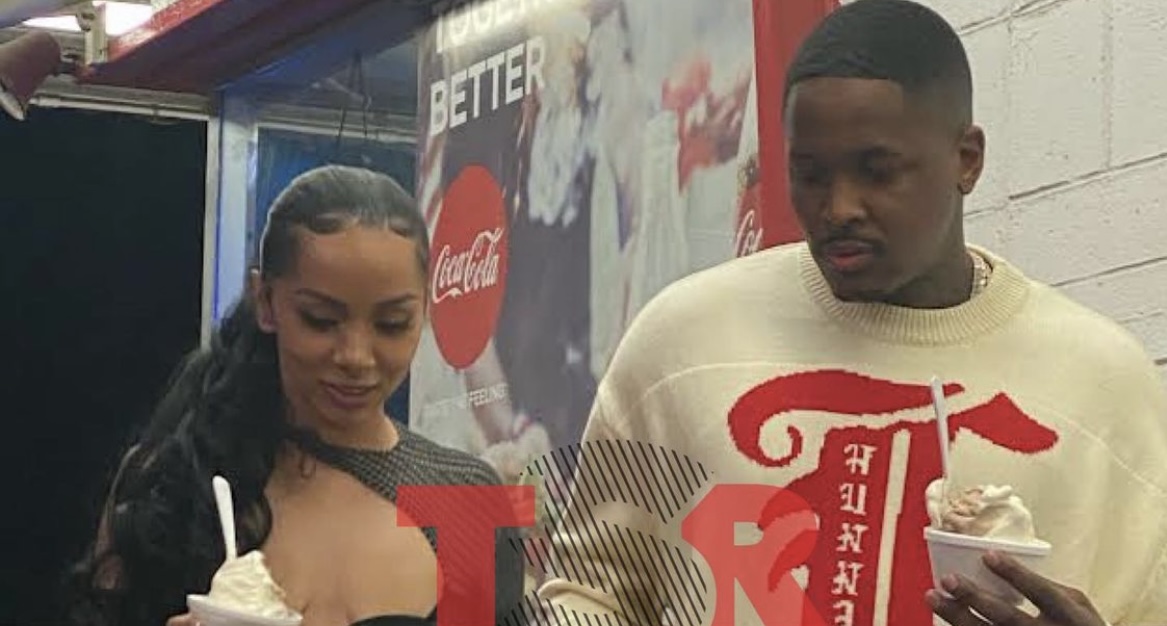 YG and Brittany Renner rumored to be dating

Brittany Renner has been a very popular topic on social media, for several years now. In May 2021, she had her first child, with PJ Washington of the Charlotte Hornets. The two had been a couple, but the relationship ended, heading into the summer. PJ subliminally claimed that Brittany was faking their relationship the entire time, and shut down rumors that he has to pay $200,000 a month in child support.

Now, it appears that Brittany is on to the next celebrity, to date. According to The Shade Room, she was recently seen on an apparent ice cream date, with YG. Neither he or Brittany have addressed these dating rumors online yet, though. The two were definitely all smiles in the photos that were taken of each other, as they looked to be enjoying their company.

YG is no stranger to dating another celebrity, either. He was dating R&B star Kehlani, a few years ago. That relationship soon ended in early 2020. That also came after YG was seen kissing another woman, in Los Angeles. Kehlani seemed to have excused that at first, but the relationship eventually ran its course.

YG also put out his first single of 2022, in February. This was “Scared Money,” as it featured Moneybagg Yo and J. Cole. He is also preparing his upcoming “Pray For Me” album.

YG and Brittany Renner rumored to be dating