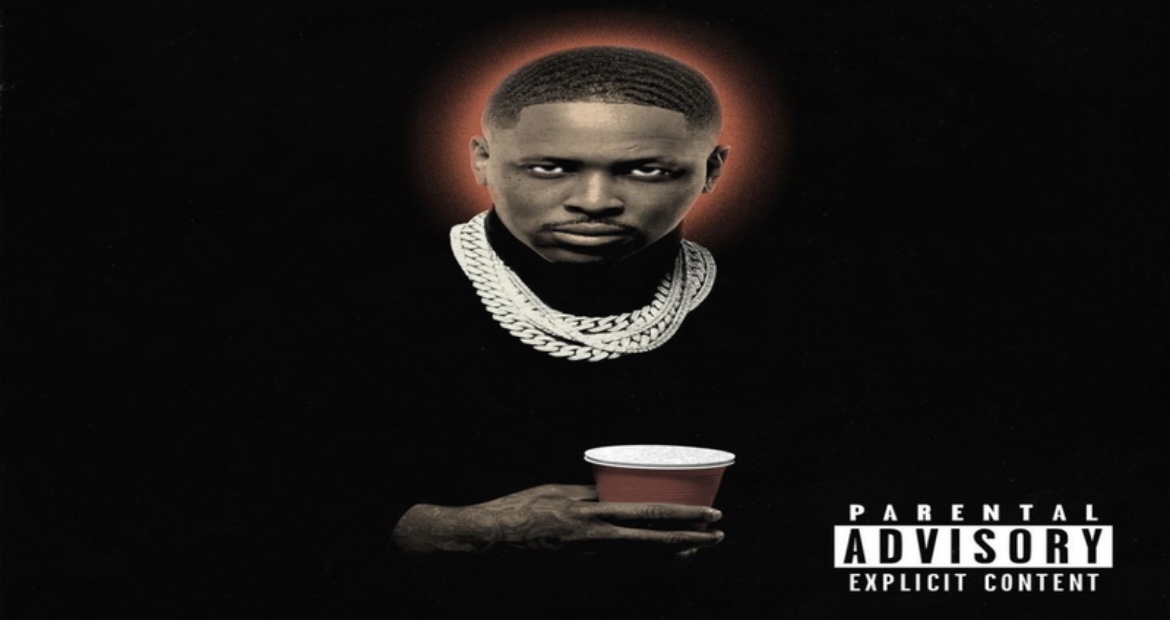 YG announces “I Got Issues” album

Earlier this year, it was rumored that YG’s sixth studio album, would be releasing sometime this year. Now, that is official, as YG just took to his social media feeds, to reveal that it will be arriving on September 30.

This project is titled “I Got Issues,” as preorders will be available on September 9. YG also unveiled the cover art for the album, as he’s seen holding a red cup while having his jewelry on, in a black room.

YG has put out several singles ahead of I Got Issue’s release date, as well. These include “Scared Money” featuring J. Cole and Moneybagg Yo, “Run” featuring BIA, 21 Savage, and Tyga, and “Toxic,” which was released last month.

YG’s previous studio album was “My Life 4Hunnid,” back in October 2020. That went on to debut at number four in the US. YG has been very consistent overall, since 2019, as I Got Issues will soon be his third solo album released, since then. Last summer, he also put out a joint album with fellow California native Mozzy, which was “Kommunity Service.”

Check out YG announcing his new “I Got Issues” album, below.

YG announces “I Got Issues” album

Continue Reading
You may also like...
Related Topics:featured, I Got Issues, yg

More in Album Preview
Nicki Minaj goes gold with latest “Super Freaky Girl” single
Kanye West is trying to help get Young Thug out of jail; A$AP Bari sent him a text and Kanye said he would work with Kim Kardashian to make it happen