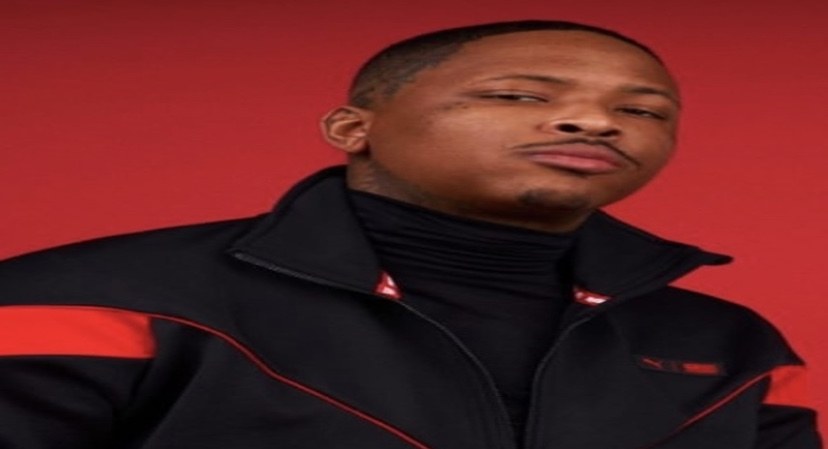 2020 isn’t off to a great start for YG as he was served search and arrest warrants for his house in San Fernando Valley, according to TMZ. L.A. County Sheriff’s deputies arrived at 4am as the warrant was due to the Compton rapper being investigated for a robbery. This is all after it was announced that YG would be part of the Nipsey Hussle tribute at the GRAMMYs this weekend.

YG is officially in custody with police as he’s being sent to jail to get charged for robbery. Prior to this arrest, he was being investigated for murder in July of 2019. This involved an incident where a car that was registered to him was involved in a high-speed chase in LA that resulted in a 65-year-old being shot and killed while riding a motorcycle.

YG denied any involvement in that shooting as he said he was at a studio. It’s unclear if the robbery charge has ties to the murder case. We are also waiting to see if he will have a set bond amount.

Continue Reading
You may also like...
Related Topics:los angeles, yg

More in Articles
Ella Bands seemingly confirms pregnancy rumors, when fans notice a baby bump in her Fashion Nova ad on IG; Fans say she HAS to be pregnant, making her turn post comments off [PHOTOS]
R. Kelly Misses Court Date Due To Emergency Surgery To Repair Hernia