Home » Articles » YG Files Police Report in Los Angeles For $400,000 Worth of Jewelry of His Stolen at Hotel Room 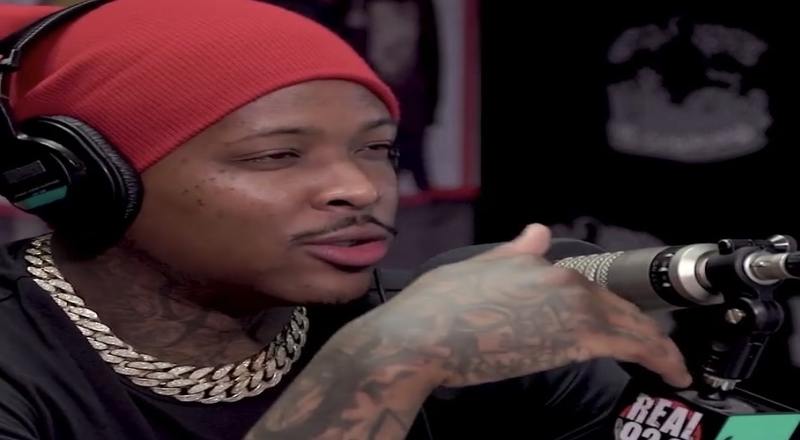 YG had a solid 2019 for himself as he released his “4Real 4Real” album and was also in some controversy with his beef with Tekashi 6ix9ine. He also started a relationship with Kehlani in which she described it as “years in the making.”

Now, YG is running into a problem for himself as according to TMZ, he has filed a police report for $400,000 in jewelry stole at his room at the London hotel in Beverly Hills. The report was filed on Monday as the robbery went down last week on NYE. The LA rapper says that around 11PM-11AM, his briefcase that had the jewelry inside was on top of a safe and when he checked it out, it had a much lighter weight.

Police haven’t listed any suspects as now now. This list is sure to add up though as YG says people were constantly in and out of his hotel room that night. Surveillance footage will be looked at in the meantime by authorities.

More in Articles
Country Grammar is trending on Twitter, as Nelly fans clown young fans who think “Country Grammar” is just a song, and not an album, one of the most-successful of all-time, after Nelly was announced as a Bonnaroo 2020 performer
Shaq states the obvious, saying he and Kobe would beat LeBron and Anthony Davis in a 2 on 2 match-up, but Twitter turns it into a debate over Kobe Bryant vs. LeBron James and Shaq vs. AD, like Shaq/Kobe didn’t three-peat [VIDEO]