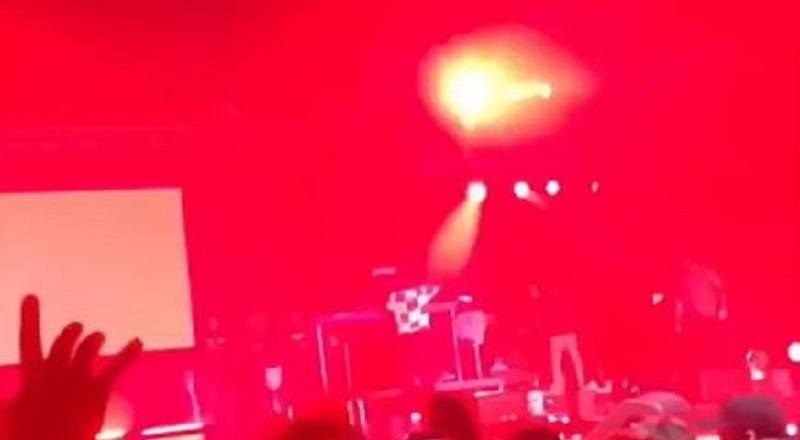 Early this year, when 6ix9ine was heavy in his trolling, he made some comments about LA. This led to Game and YG getting on him and a beef breaking out. Due to his elder statesman status, Game would soon back out of the beef.

YG is relatively young, so he has continued the 6ix9ine disses. This past week has been incredibly tough on 6ix9ine, as he is facing serious prison time. Every day, the news gets increasingly worse for him, and the industry has taken notice.

Despite YG and 6ix9ine having Nicki Minaj in common, he isn’t showing dude any love. During his concert, in Australia, YG took some time out to speak on 6ix9ine. Though YG said he doesn’t wish jail time on anyone, he also said “but, f*ck 6ix9ine,” leading a “f*ck 6ix9ine” chant.