Home » Hip Hop News » YG is facing demands to remove “Meet The Flockers” song, from YouTube, after an employee accuses the song of promoting violence against Asians 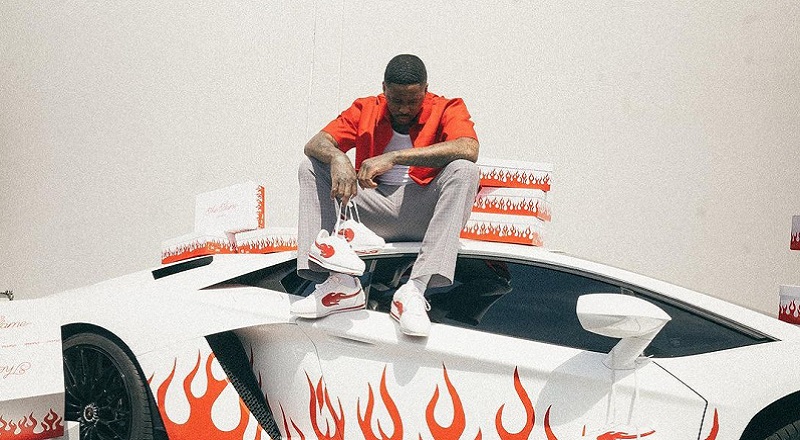 No stranger to controversy, YG always tackles tough topics, with his music. In 2016, YG targeted Donald Trump, before he was elected president. His song saw him align with Nipsey Hussle, which was a big deal, due to both having ties to rival gangs.

YG, in real life, tackled the hard situations, going into Nipsey Hussle’s neighborhood, when he died. Because of gang affiliations, YG’s visit was a risky move. But, YG saw above all of that, referring to Nipsey as his “brother.”

For all of the good that YG has done for his community and his fight for racial equality, for black people, he is facing backlash from the Asian community. Seven years after its release, YG’s “Meet The Flockers” has come under scrutiny. A YouTube employee has demanded YG remove the song from the platform, accusing the song of promoting violence against Asians.

More in Hip Hop News
Jada Pinkett Smith opens up on being attracted to women, in the past, saying she “swooned” over two women, and tells her daughter, Willow, that she could see her falling for a woman #RedTableTalk [VIDEO]
Kodak Black’s 2017 Smash Hit Single, “Roll In Peace,” Featuring The Late XXXTentacion, Reaches 3x Platinum Certification