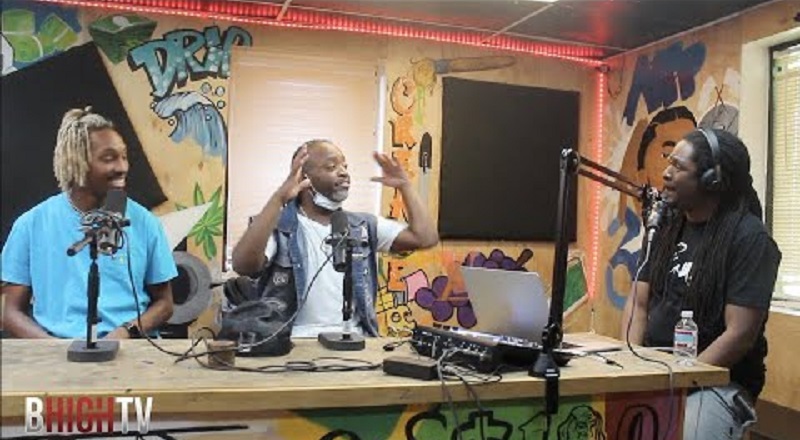 Recently, Ying Yang Twins have seen themselves reenter the hip hop conversation. Because classic music is in, Ying Yang Twins are well-known by the masses. However, in real time, most of the current generation has no idea how big these guys were.

Alongside Lil Jon, Ying Yang Twins owned the 2003-2004 period. This duo held their own, when 50 Cent was the biggest artist in the world, the Jay-Z retirement, and T.I.’s emergence. They also faced off, music-wise, with Kanye West’s debut.

Ying Yang Twins recently spoke to B High and they discussed their 2003-2004 peak. Kane revealed Ying Yang Twins were worth $7.5 million, during that period of time. Back then, they were working with Lil Jon, who broke through with “Get Low,” and they revealed he didn’t even like the song, and also gave them “Salt Shaker,” their hit record.