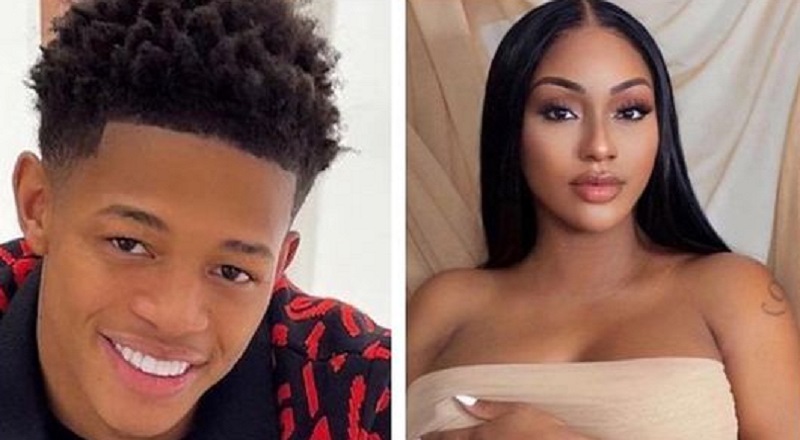 YK Osiris has baby due with Marcus Black’s ex Stassia

YK Osiris rose to fame at the end of 2018. Early in 2019, YK Osiris dropped his single, “Worth It.” The song became a hit and YK Osiris added Tory Lanez and Ty Dolla $ign to the remix. After the song, YK Osiris dropped The Golden Child, which was his debut album.

YK Osiris has had an on and off relationship with Stassia, over the past two years. Recently, YK Osiris and Stassia have been more on than off. With YK Osiris and Stassia getting back together, they have a child on the way. What is astonishing to most fans is that YK Osiris is only 23, while Stassia is 37 years old. While Stassia looks young for her age, she is quite a bit older than YK Osiris. After all, Stassia was involved with Marcus Black, before he and Brooke Valentine committed to each other.

YK Osiris has baby due with Marcus Black’s ex Stassia

More in Hip Hop News
Twitter debates why Glorilla signed to Yo Gotti’s CMG record label, after throwback photo of her with Young Dolph goes viral, along with alleged Facebook posts of her siding with Dolph over Gotti and his artists
Asian Doll and Cuban Doll get on IG Live and end five year beef