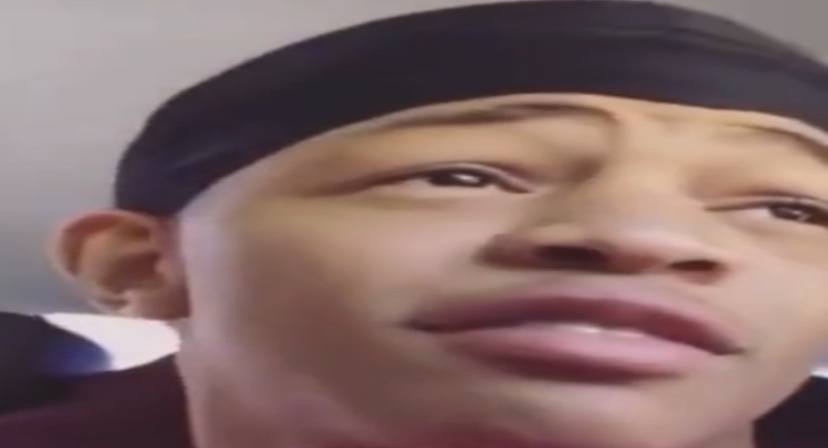 Earlier this week, Jacksonville singer YK Osiris was arrested on Monday in Atlanta for aggravated assault by strangulation which is a felony charge. This is due to choking and biting his girlfriend at his birthday party in September. It all reportedly started after she saw a photo of a woman in his phone.

Before things turned physical, Osiris threatened to “slap the s*it out of her.” He then chased her to the bathroom at the house where he then started to choke her and bite her face. She was able to bite Osiris’ on his lip to get him off.

Osiris was held without bond but now, it appears that he’s free. He took to his social media story to show himself looking carefree while in his car. It’s unclear when his next court date will be. Osiris took off this year with his hit single “Worth It” and inking a record deal with Def Jam.

Check out him released from jail below.

Continue Reading
You may also like...
Related Topics:yk osiris

More in Articles
Gunna is dating Jai Nice, popular IG fitness model, and NBA star, Lou Williams’, ex-girlfriend; Twitter reacts to Gunna and Jai being together, after she posts him on her IG Story [VIDEO]
#FREECHASEYOUNG: Twitter goes in on the NCAA and ESPN, after learning Chase Young will be OUT indefinitely, suspended for borrowing money from family member s girlfriend can attend his 2018 game