Home » Hip Hop News » YK Osiris tells 21-year-old fan who tries to sell him candy, to get a job [VIDEO] 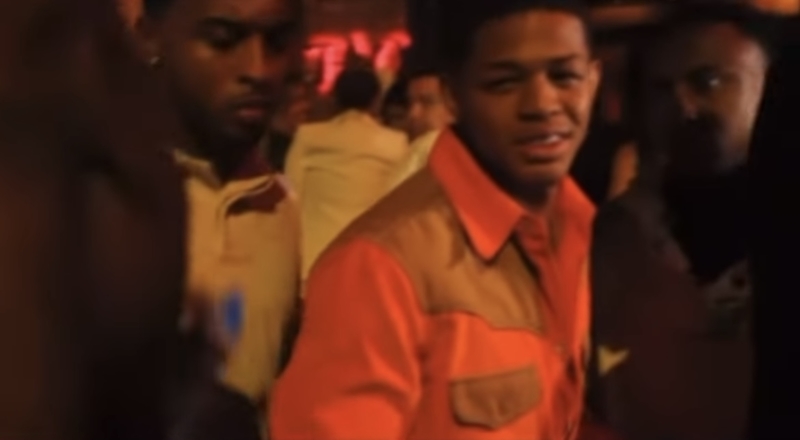 YK Osiris has been one of R&B’s rising artists, over the last several years. At the same time though, YK supposedly owes many rappers money, such as Drake, Lil Baby, and Boosie.

Now, Osiris is making headlines again, for an interaction with a fan, at a nightclub. This is a 21-year-old, who attempted to sell Osiris candy. Osiris was surprised that this fan was selling candy at 21, and ended up saying that this man needs a job. Osiris seemed to imply that 21 is too old, to be selling candy.

This fan ended up saying that he’d like to get a job, from Osiris. He went on to say that he likes boxing and hip-hop, as well. Osiris ended up walking inside the club with his security, while maintaining that this fan needs to get a job.

It’s also been a while since, Osiris last released a single. The last one came on December 17, with “This Christmas.” Osiris’ last project was released in October 2019, with his “The Golden Child” album.

Check out YK Osiris telling this young fan that he needs a job, below.

Continue Reading
You may also like...
Related Topics:featured, yk osiris

More in Hip Hop News
Melody warns Kimmi about “Mel the event planner” (FULL VIDEO) #LAMH #LoveandMarriageHuntsville [VIDEO]
J-Boog exposes Omarion for not being able to sing, causing the group to break up over a girl, and getting mad because a girl he liked was into another B2K member