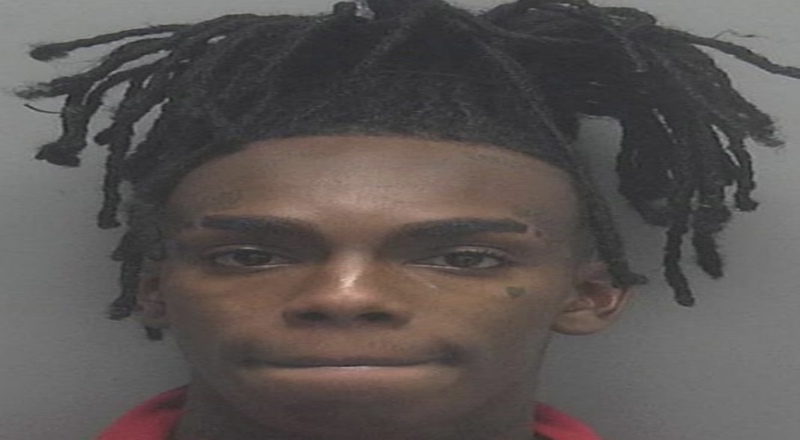 YNW Melly allegedly attempted to break out of jail

YNW Melly has been incarcerated for over three years now, due to a double murder case he’s allegedly involved in, in his hometown area of Broward County, FL. He and a friend were said to have committed a double shooting of their own friends, and put them in the trunk of their car.

But, Melly has been denied bond requests multiple times since then, and even tried to claim that him testing positive for COVID-19 was a cause for him to be needed to be released from prison. His phone privileges ended up getting revoked due to violations, and was also accused putting out a hit on his mother.

However, Melly may be in some hot water, with his chances of any possible release being in jeopardy. According to Complex, he has supposedly been planning to break out of prison, with inmate Nicholas Lewis. His lawyer is said to have been assisting them, as well. Therefore, this was stated in court, this week, by the Broward County Sheriff’s General Counsel’s Office.

“On April 11, 2022, Broward Sheriff’s Office received a confidential tip regarding inmates Nicholas Lewis and Jamell Demons (Melly), both housed in the same unit at the Main Jail, planning an escape from jail by having Demons’ attorney bring in two handcuff keys to aid in the escape. Additional information provided by the source was that Lewis had a shank and drugs.”

Lewis’ cell went on to be searched, and he had a six-inch shank, two razor blades, two lighters, and rolling papers. Melly’s cell had food and “jail-issued clothing.”

YNW Melly allegedly attempted to break out of jail