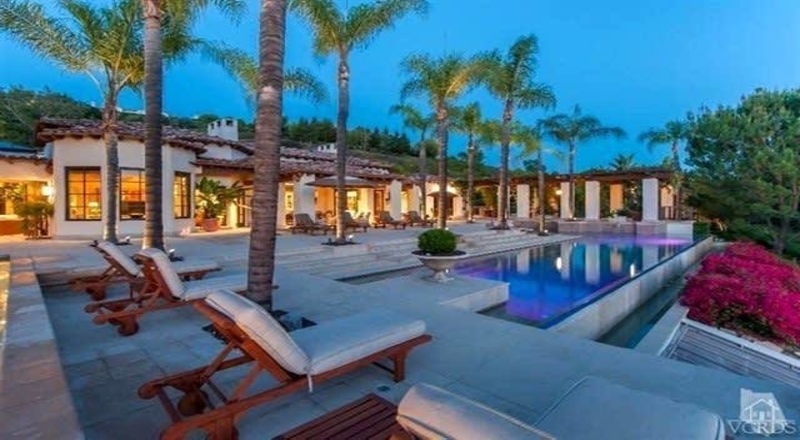 Yo Gotti continues to be one of the biggest moguls in hip-hop, as he has one of the hottest record labels in the game at CMG. He currently has stars on his roster such as Moneybagg Yo, Blac Youngsta, and 42 Dugg. Now, the Memphis rapper has just secured another home in Los Angeles.

According to Dirt, this home was purchased for $7.6 million on Monday by Gotti, as it’s located in the Westlake Village area of LA. This was also purchased for $$100,000 more than the original price. The property is also listed at 10,000 square feet. It was originally built back in 1999, for Bruce Kanter, who was a former CFO of Westwood One.

Amenties in his home also include six bedrooms, six bathrooms, a tennis court, a large pool, kitchen island, and custom bar. Gotti will also enjoy a fireplace and game room. Scenic views are definitely included as well, as the home overlooks mountains.

Recently, Gotti also released his new “Drop” single, featuring DaBaby. The last project that fans received from him was his “Untrapped” album in January 2020, which debuted at number 10 on the Billboard 200 chart. Gotti also put out his “Stay Ur Distance” single last fall.

Check out photos of Yo Gotti’s new LA home below.

Continue Reading
You may also like...
Related Topics:featured, los angeles, yo gotti

More in Hip Hop News
Security Guard Who Was Allegedly Accidentally Shot By Pooh Shiesty at King of Diamonds, in Miami, Says He Doesn’t Remember Being Shot By Shiesty
Jonathan Mannion, Who Shot The Cover Art For Jay Z’s 1996 “Reasonable Doubt” Album, is Being Sued, After Using Jay’s Name and Image For Profit, Without Consent