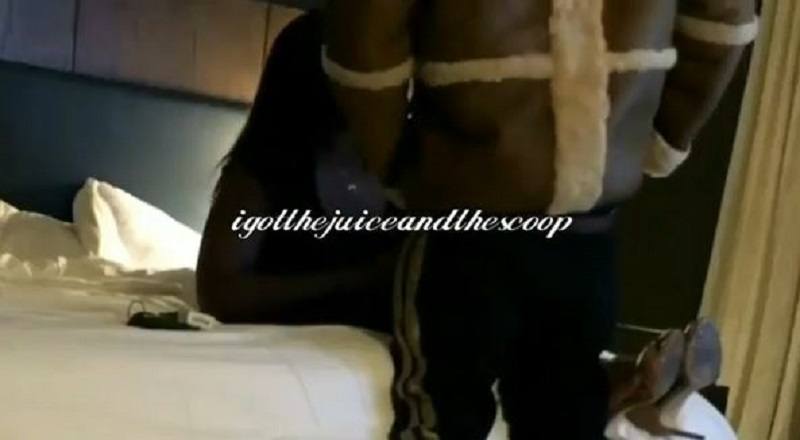 In many ways, being a rapper is the hardest job on the planet, and this was especially true in the mid-2000s. That span of time saw G-Unit take over, by being one of the hardest hardcore groups out. The group included Young Buck, who held them down in the South.

Being led by 50 Cent, G-Unit was fueled by their beefs, which began with Ja Rule, but soon included some of everyone. Before their run was over, Young Buck found himself at odds with 50 Cent. Since 2014, all has been well, but Buck has had to jump back into certain beefs.

The “gangsta” element still has to be protected, many years later, as most rappers have to be “hard.” This makes rappers, singers, and all celebrities, targets, as they have an image to maintain. Now, there is a transgender woman claiming she had sex with Young Buck, sharing this video, which doesn’t show his face, so there’s a possibility that it’s not even him in the video.

See the alleged photo of the woman who claims she slept with Young Buck below: