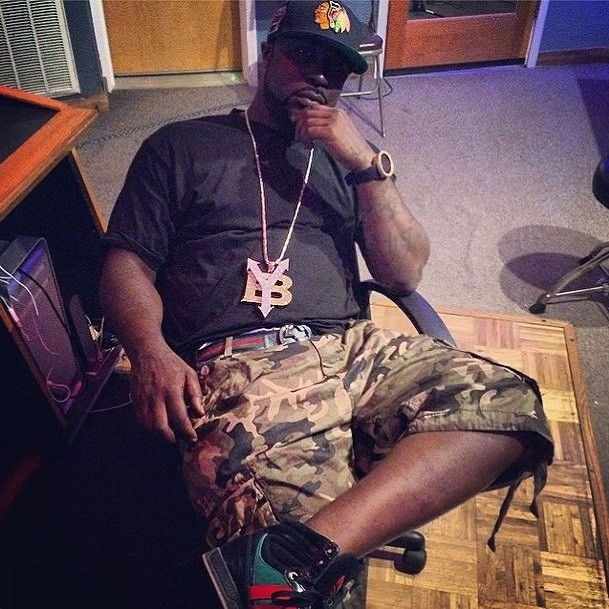 Still, it is hard to digest that it’s really been over a decade since G-Unit first made their impact on the game. The group was unique for several reasons, one of the main ones being the guy with the Southern accent. By 2004, it was clear Young Buck was this guy and he put Nashville on the map, making it known as Cashville.

Unfortunately, G-Unit did not have a happy ending and Young Buck ended up being dropped from the group. After years of battling, Young Buck left G-Unit Records, he returned to the mixtape scene. Currently, Young Buck is preparing for the release of his Residue mixtape.

Next month, Young Buck will release the Residue project for the public to consume. His new music is already beginning to hit the internet and this week, he unveiled the artwork. Young Buck released the cover of the mixtape for his followers on Instagram to see.