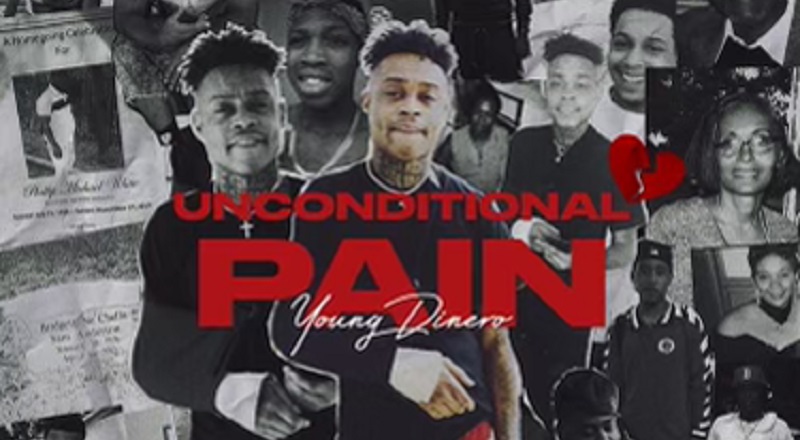 On the West Coast, there are a countless number of rappers that are making moves. But, there are a smaller number of them making news. Splitting his time between Los Angeles and Texas, Young Dinero is that guy.

Young Dinero, these past few years, has been building a huge buzz, on social media. The young rapper is making plenty of noise and has some new music on the way. In addition to music, he has new business on the table.

Recently, Young Dinero signed a joint venture partnership deal with EMPIRE Distribution. The deal is done and Dinero is already back to business. He already has his first project, under this deal, on the way, in the form of Unconditional Pain, his official debut album.