Home » Hip Hop News » Young Dolph mural in Memphis gets defaced, days before scheduling to be finished in time, for Dolph’s birthday 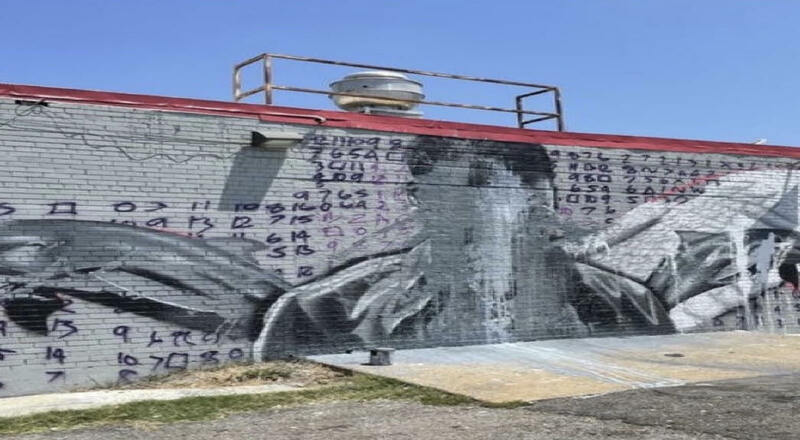 Young Dolph mural in Memphis defaced before his birthday

It’s been over half a year now, since Young Dolph was tragically shot and killed in his hometown of Memphis. That went down in November 2021, when Dolph was visiting Makeda’s Cookies, a popular South Memphis establishment that he frequently visited. 23-year-old Justin Johnson and 32-year-old Cornelius Smith have both been arrested, in connection to the shooting of Dolph.

Dolph’s birthday is also on July 37, as he would’ve turned 37-years-old. A new mural dedicated to Dolph in Memphis was being worked on, as it was reportedly scheduled to be finished in time for his birthday.

Now, photos have surfaced of this mural, as it’s been defaced on Thursday night, over the design of Dolph’s face. It’s unclear who committed this vandalism, but it is definitely a tragic situation, considering that this was going to be a birthday tribute for Dolph.

Dolph had established himself as one of the hottest rappers out of Memphis, over the past decade. He experienced massive success by staying an independent artist, all while working with some of the biggest rappers in the game.

Check out a closer look at the defaced Young Dolph mural in Memphis, below.

Young Dolph mural in Memphis defaced before his birthday