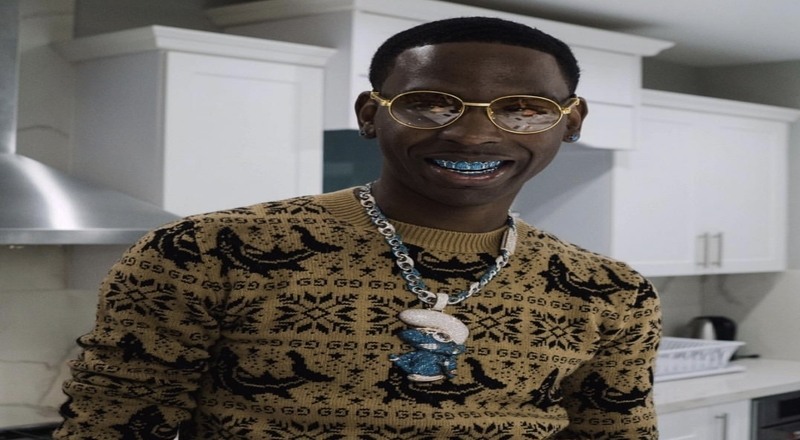 Young Dolph has had a solid 2018 as he released two projects this year with his “N*ggas Get Shot Every Day” EP in February and his new album “Role Model” in September. He also recently announced a “Major” challenge where fans could dance to his single to win a camo Dodge Challenger SRT Hellcat.

Dolph now took to social media to say that he lost a blue diamond ring and that $20,000 is available for anyone who finds it. He didn’t announce the particular city that he lost it in. Regardless, it’ll be interesting to see if anyone does end up collecting 20 bands for returning the ring.

Check out Dolph announcing the $20,000 for the lost ring below.

Continue Reading
You may also like...
Related Topics:young dolph