Home » Hip Hop News » Young Dolph talks growing up in Memphis, how the game has changed, and what steps he took as an independent artist while turning down big deals from major record labels on #DrinkChamps [VIDEO] 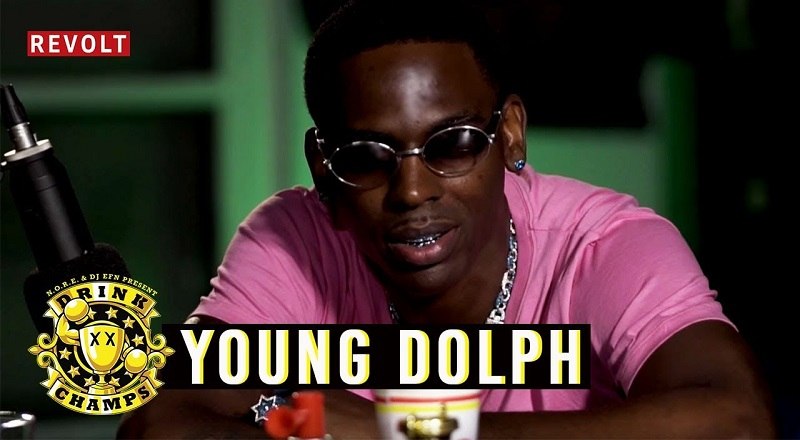 Last year, the Memphis hip hop scene began to show its full potential, after years on the hip hop scene. Rappers from Memphis, not all out of the same crew, had success. At the top of the Memphis rap throne, emerged Young Dolph.

In 2016, his music broke into the radio, where Young Dolph made himself into a household name. Since then, Dolph has gotten into high profile beef with Yo Gotti, and made his own business moves. He infamously burned a check from a major label.

Young Dolph talked to N.O.R.E. and DJ EFN on “Drink Champs,” where he explained all of this. First, he discussed his humble Memphis beginnings. Then, he got into it about how the industry has changed, why he stayed independent, and the labels who tried to sign him.