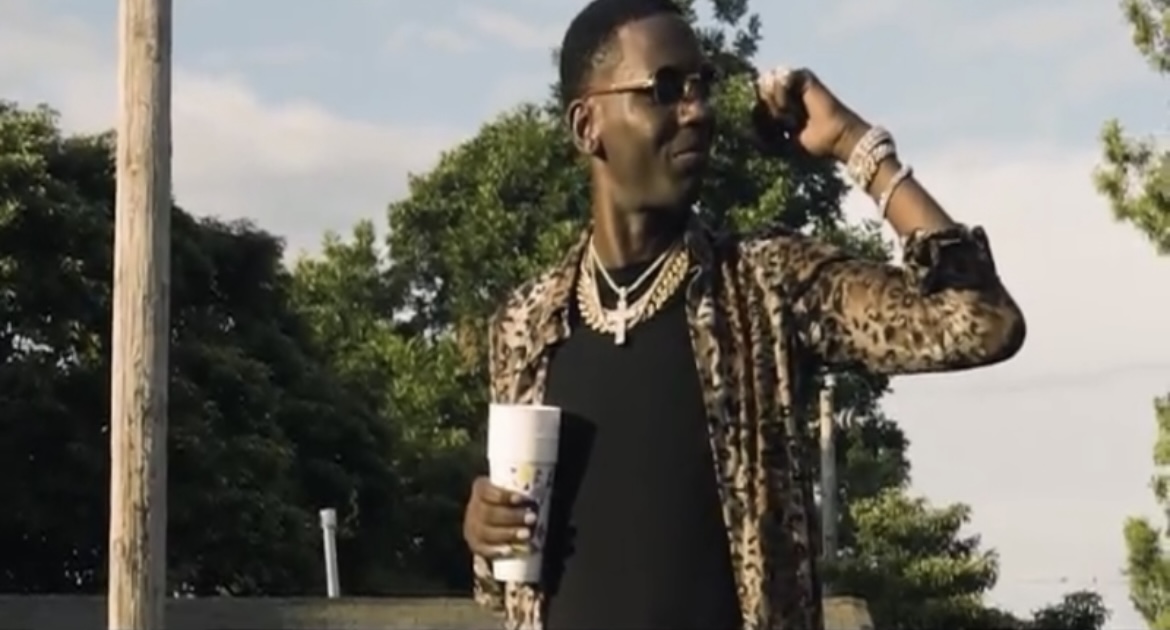 It’s been over four months now, since Young Dolph was shot and killed in his hometown of Memphis. 23-year-old Justin Johnson and 32-year-old Cornelius Smith have since been put in custody. 28-year-old Shundale Barnett is still wanted, after originally being released.

Dolph was originally shot and killed at Makeda’s Cookies, a popular south Memphis establishment. Dolph visited Makeda’s frequently, but unfortunately, it is now unlikely to reopen. It had been serving as a Dolph memorial. The downtown location is stilll open, though.

Dolph’s music is still in heavy rotation for fans, including his 2018 “Major” single. This record also featured his Paper Route Empire artist, Key Glock. Now, it has reached a new milestone. According to Chart Data, Major is now certified platinum in the US.

Major went on to appear on Dolph’s fourth studio album, “Role Model.” That project went on to debut at number 15, on the Billboard 200 chart. Role Model also featured collaborations with Kash Doll, Offset, and Snoop Dogg.

Glock and the PRE label have since released a collab album, in January, in Dolph’s memory. That project was titled “Long Live Dolph.”

More in Hip Hop News
Twitter roasts Kyle Kuzma, for his poses in Wizards’ new “cherry blossom” jersey; Says he looks “sassy” and like an Instagram “baddie”
Zoë Kravitz gets cooked on Twitter, after posting picture of herself at the Oscars, and saying it’s a place where people assault others on stage, after Will Smith smacked Chris Rock