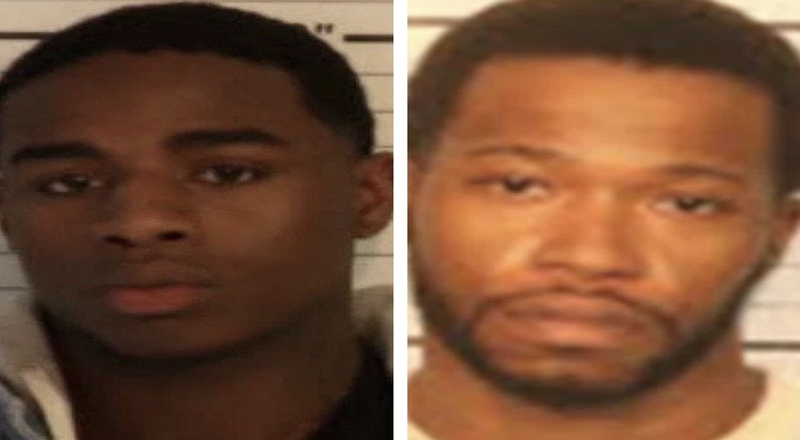 Back in January, police finally found two suspects, in the shooting death of Young Dolph. These two men were identified as 23-year-old Justin Johnson and 32-year-old Cornelius Smith. The two have since been in custody, as another hearing is on the way. This comes as Johnson received a 2-year sentence, for violating a previous weapons case.

According to Jeremy Pierre of Fox 13, Smith and Johnson requested that their hearing be postponed to July 1. It was initially scheduled for May 27. Smith would also be having a bond hearing, then.

“YOUNG DOLPH ACCUSED KILLERS COURT DATE RESET: Cornelius Smith and Justin Johnson’s attorneys have request today’s hearing be reset to July 1st. Smith’s Bond hearing will be on that day as well. Attorneys say they have recieved new discovery in the case that needs to be viewed.”

Dolph was killed back in November, when he was visiting Makeda’s Cookies, in south Memphis. Two masked men opened fire on Dolph, when he was in the store. The suspects appeared to have known that Dolph was there, due to the camouflage car that he pulled up in.

Dolph had been shot at multiple times before, but survived. This includes 100 shots being fired at his Mercedes-Benz van, in April 2017, in Charlotte. Dolph ended up being shot in Los Angeles later that fall as well, but made a full recovery.