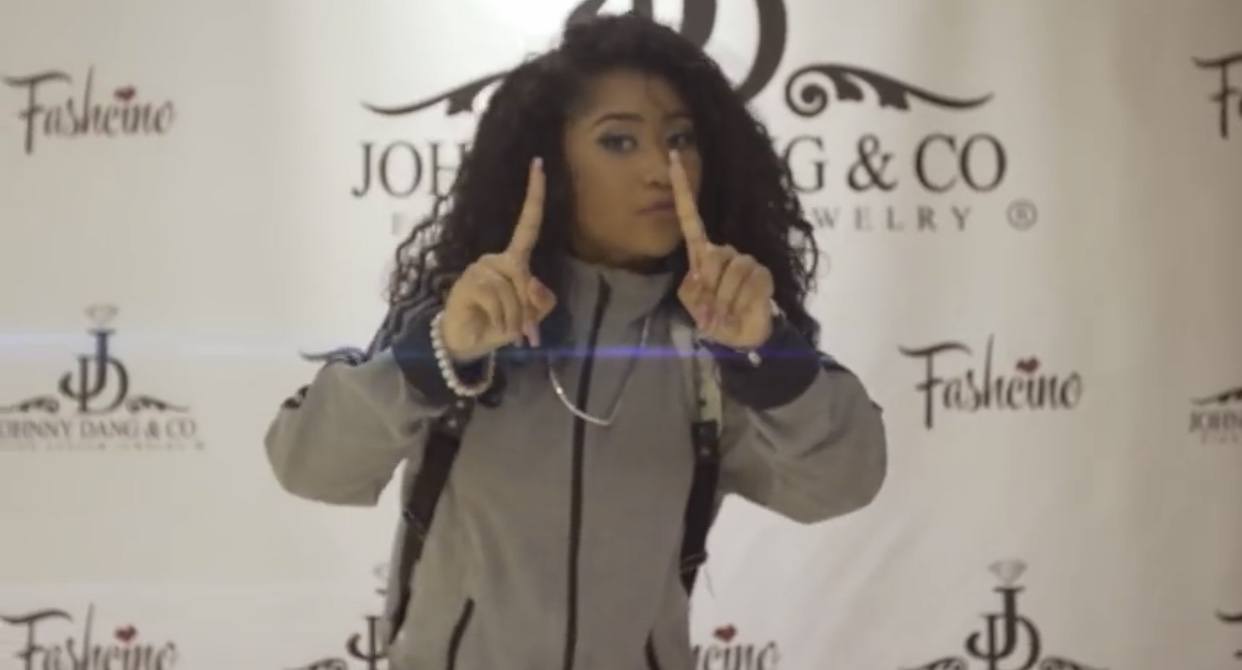 Young Lyric’s Execution project also comes after the release of her “6 Shots” EP, “Boss Moves” album, and most notably her “No Sympathy” album which featured the Wipeout and ICE singles. Lyric currently has over 40 million views on YouTube and starred in Lifetime’s TV show “The Rap Game” which is produced by Jermaine Dupri and Queen Latifah.

Execution will contain 11 tracks with appearances by Sancho Sauce, Marley G, and Tre Stanley. It is set for a release on Halloween. She also recorded three new records with YBN Almighty Jay. While Execution nears its release, her “Princess II” album is also slated for a January 2019 release. Check out the complete tracklist and cover art for Execution below. Follow Young Lyric on Instagram at @TheRealLyricMichell, Twitter at @Lyrikkal, Snapchat at @YungLyrikkal, and YouTube at Young Lyric.

More in Articles
Lil Baby And Gunna’s “Drip Harder” Project Debuts At No. 4 On Billboard 200 With 130,000 Units Moved #DripHarder
Yella Beezy is reportedly in stable condition, as photo surfaces of him in his hospital bed #PrayForYellaBeezy [PHOTO]