Home » Hip Hop News » Young MA, of #Ooouuu fame, dominates Twitter after #NCAT students argue about her being on the #GHOE lineup 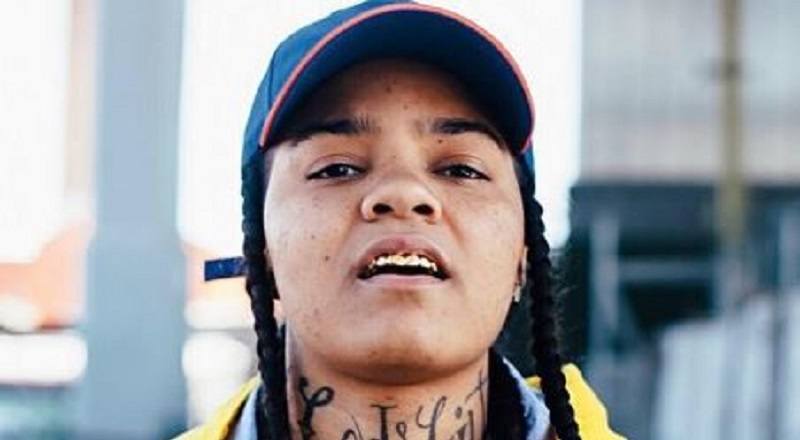 The amount of loss hip hop and black culture took during the summer of 2016 was massive. But, there were some new names who emerged successful. One of the leading names is Young M.A., the creator of the viral hit, “Ooouuu,” which is currently blowing up.

Not only is “Ooouuu” being remixed by many of hip hop’s biggest names, it is being used for the hottest beef. Currently, Game is targeting former friend, Meek Mill, over snitching. The two have been going at it since Game’s Miami concert.

Young M.A. is at the center of this beef, as the actual diss tracks were over the “Ooouuu” instrumental. Recently, the NC A&T University homecoming performance lineup was revealed and Young M.A. is on the list. This has sparked a major debate, on Twitter, among the A&T students.

Read the tweets about Young M.A. below:

More in Hip Hop News
#TerenceCruthcher’s brutal Tulsa murder prompts Twitter to flood Kate Upton’s profile to see if she is also disgusted by this
Magic Johnson and wife, Cookie, talk EJ when he first came out, HIV, and more with #TheSteveHarveyShow [VIDEO]