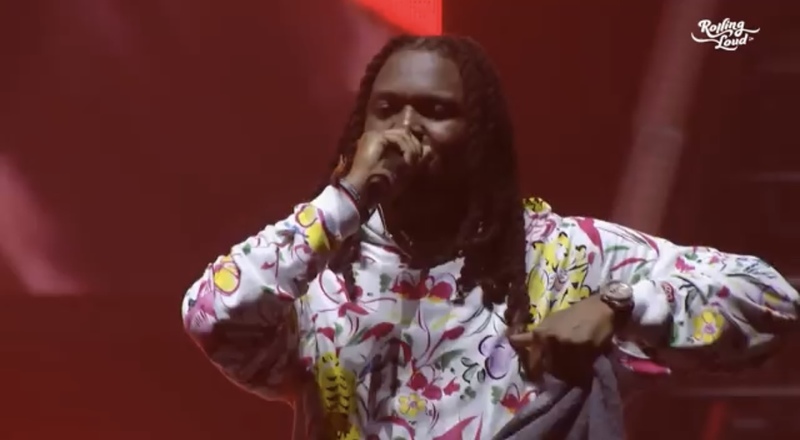 Over the past four years, Young Nudy has been one of the biggest rappers to come out of Atlanta. He has also been very consistent in releasing mixtapes, which have garnered plenty of attention on social media. Nudy initially gained a buzz in 2018, for hits such as “EA” featuring 21 Savage and “Loaded Baked Potato.”

Now, Nudy is preparing to release his upcoming “EA Monster” mixtape. This project is scheduled to be released on August 8, as the East Atlanta native has now revealed the full tracklist. Fans will be treated to 11 songs, including a feature from Baby Drill. Nudy also unveiled the cover art for EA Monster, at the same time as the tracklist.

The release of EA Monster comes after Nudy released two projects, last year. Those were his “Rich Shooter” and “Dr. EV4L” mixtapes. Nudy also performed many of his notable hits at Rolling Loud Miami, last month, on the final day of the festival.

Check out the full tracklist for Young Nudy’s “EA Monster” mixtape, below.

Continue Reading
You may also like...
Related Topics:featured, young nudy

More in Album Preview
Nicki Minaj reveals she was mistaken for Trina in the store [VIDEO]
Russell Westbrook shouts “GAME TIME!” before missing his shot [VIDEO]