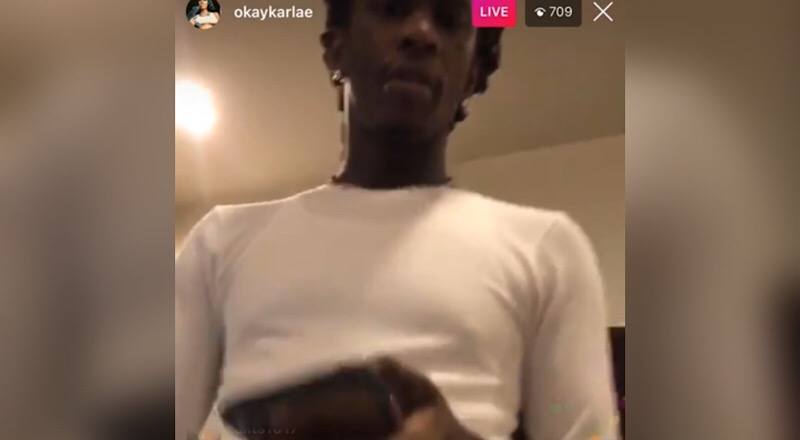 Young Thug got caught on his girlfriend Jerrika’s Instagram Live claiming that Lil’ Wayne is threatening to sue him. During a recent IG Live video, Thugger fans kept asking when the Young Money rapper will be releasing music off of his forthcoming, previously – announced album, Barter 7.

After time and time again followers asking, Thug finally caved in to his quick reply, “Lil’ Wayne trying to sue me for that.” It’s known that in the past the two have had their share of beef. Amidst their beef, Young Thug’s last project, Barter 6, was initially going to be titled Carter 6.

Thugger decided to release the project under a different title after Tunechi threatened to sue Thug if he released a project that stole the name of the NOLA’s Tha Carter series.

Barter 7 is the follow up to Thugger’s break out LP, Barter 6 which he announced back in 2017. If Thugger decides to drop the album even if disguised under a different alias, it will be the first project of the year for the fashionable rapper. His last project On The Rvn was released in September of 2018.