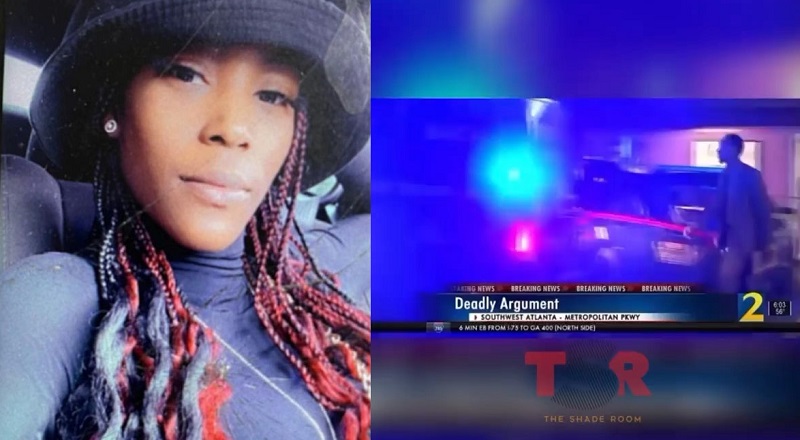 Another senseless killing has left two young children without a mother. Last night, LaKevia Jackson went out to support her best friend. The friend was celebrating her birthday at Metro Fun Center. Her idea was to have bowling, along with her birthday party.

A night intended for fun has left two children with a permanent void. LaKevia Jackson, aged 31, came out to the party and intended to have a good time. Instead, Jackson ended up leaving her home to never return. Jackson leaves behind her mother and two children.

LaKevia Jackson was involved with Young Thug and she shares two children with the rapper. The two have been successful co-parents, but now she is dead. While she was at the bowling party, LaKevia Jackson got into a dispute over a bowling ball. If she knew this would result in her death, LaKevia Jackson would probably have never fought over the ball. Unfortunately, LaKevia Jackson getting into this altercation led to her being shot and killed. Her mother gave the above photo to the news, meanwhile the suspect fled the scene.