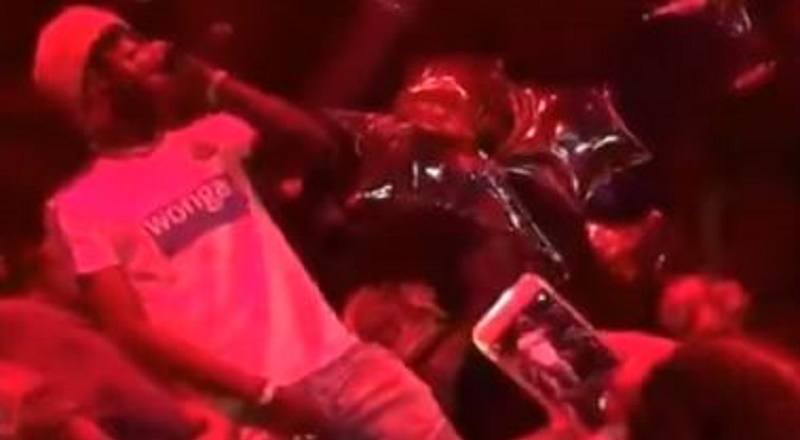 A couple of years ago, Young Thug rose to fame from the Atlanta mixtape scene. It wasn’t long before Young Thug was adopted by Birdman and Cash Money Records. Early on, Young Thug seemed excited about working near Drake and Nicki Minaj.

However, this wouldn’t quite be the case, as Lil Wayne made his intentions to leave Cash Money Records known. With his departure, this meant Young Money would also leave. Instead of work, there was tension between Young Thug and Lil Wayne.

Every time it seems like peace between the two, something happens to make Young Thug look like an enemy. This time, Game was not involved, but Young Thug got into an altercation while performing at King of Diamonds in Miami. It was said that he and the YSL camp fought a Young Money member at the club.