Home » Hip Hop News » Young Thug gets dumped by longtime girlfriend, Jerrika, after she goes through his phone and finds nudes of Amy Luciani, leading to the two exposing each other on social media [PHOTO] 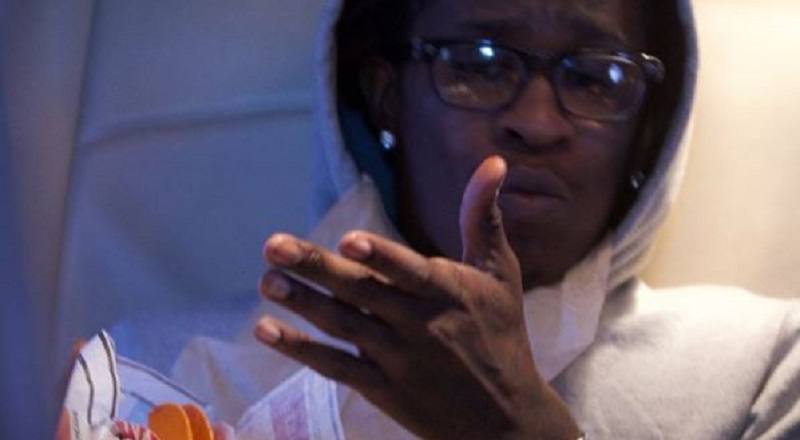 Just four years ago, Young Thug was a virtual no-name, who was on the verge of stardom. He had a song called “Stoner” that was beginning to impact the radio. Then, when 2014 hit, Young Thug took over the game in a major way.

By 2015, Young Thug was embroiled in beef with Game, one of many strange plotlines of that year in hip hop. His alliance to Birdman made many pit Thug against Lil Wayne. However, Young Thug made it clear he looked up to Wayne, and the two worked together.

Meanwhile, Young Thug saw his personal life becoming hectic, as he has children from multiple women. Of these women, Jerrika is the one he has been building with, going through ups and downs. Their latest down is enough to end their relationship, as Jerrika caught him cheating with Amy Luciani, airing her out below.

See all the of posts between Jerrika and Amy Luciani below: