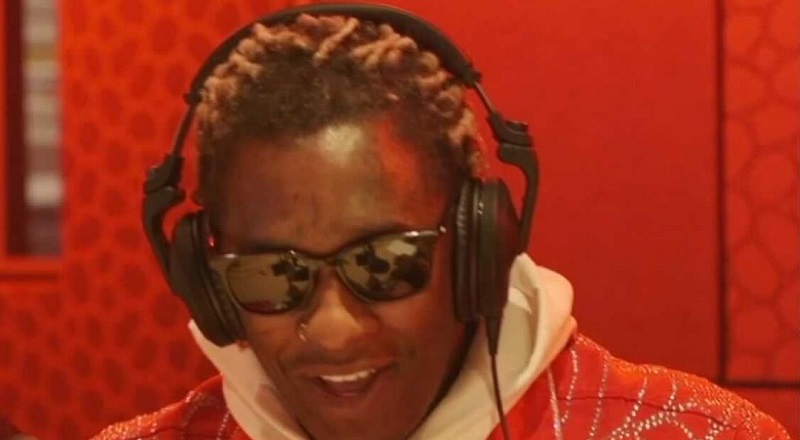 Through his career, Young Thug has had a complicated history with Lil Wayne. Like most people, in his age range, Thug grew up a big fan of Wayne, and was inspired by his music. Much of Thug’s style, and sound, is inspired by Lil Wayne.

Early in his career, Young Thug saw Birdman take him under his wing, so he worked closely with Cash Money Records. However, the timing was terrible, as Lil Wayne blasted Cash Money, during that time. This led to beef with Thug, which they denied, before finally collaborating.

Young Thug recently sat down with Gillie Da Kid and Wallo, for their “Million Dollaz Worth of Game” podcast. There is currently a clip going viral, trending on Twitter, stemming from Thug speaking on Verzuz. When asked who he should battle, Thug continued his back-and-forth with Lil Wayne, saying it should be him, citing the influence Wayne has had on him, and his career.