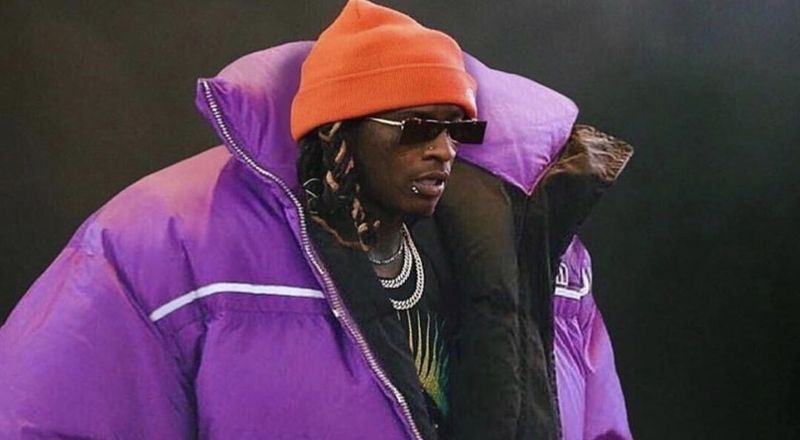 Young Thug faced some serious drug charges a few months back which were classified as felonies. He was charged with possession of methamphetamine, hydrocodone and marijuana with the intent to distribute.

It’s unknown if Thug will face any form of real prison time soon but was released recently. He is a free man for now. In a new Instagram Story though, Thug seems to miss jail. He took to his IG page to say “Wish I was still in jail.”

This is definitely strange so someone needs to check on Thugga soon. This behavior isn’t too unusual for him though as a month ago, he voiced his frustrations with depression on Twitter.

Check out Young Thug saying he wishes he was back in jail in a now deleted post. below.

Continue Reading
You may also like...
Related Topics:young thug