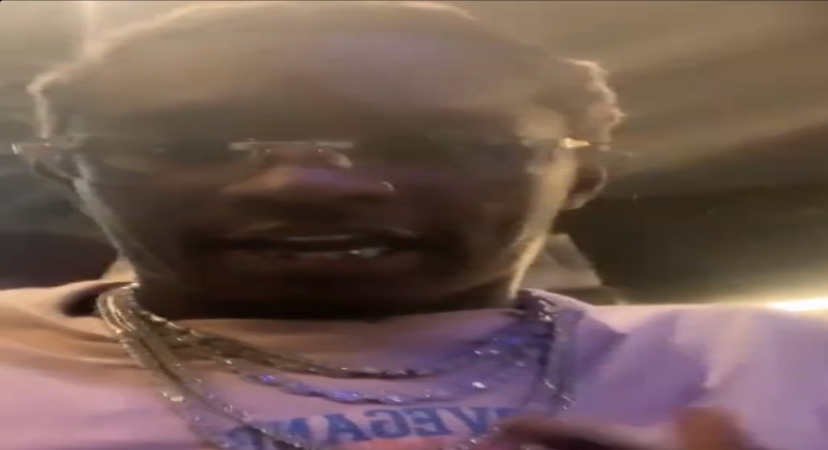 On early Tuesday morning, Young Thug addressed the unreleased “Paranoia” song by Pop Smoke that features him, Gunna, and Pusha T. It will end up appearing on the deluxe edition for Pop Smoke’s posthumous debut studio album, ‘Shoot For The Stars Aim For The Moon’ that originally released last week. The lyrics already leaked though and showed that Pusha’s verse supposedly dissed Drake.

Thug said on his Instagram story he doesn’t respect the Pusha verse because his issue with Drake has nothing to do with him nor Gunna. He added that if he knew the verse would be a diss, that he would’ve made “changes” to the song.

Pusha responded responded in his Instagram stories by saying that nobody knew what the verse was about. He also claimed that Thug was the last verse added to the song and that only happened because Pusha himself requested it. Pusha even made it clear that he would never look or need his respect. He concluded his rant by asking Smoke’s manager, Steven Victor, to remove his verse to avoid any confusion about the amazing body of work they created.

Thug ended up making a video after his original post to say that Pusha took advantage of this platform to keep discussing his beef with Drake. He simply believed that Pusha should’ve did that on his own song and not someone’s song who’s dead.

Check out Thug’s post addressing this issue, Pusha’s responses, and Thug’s video below.

Continue Reading
You may also like...
Related Topics:gunna, pop smoke, pusha t, Shoot For The Stars Aim For The Moon, young thug

More in Hip Hop News
Jalen Lee shares video on Facebook of a white woman, Patsy Kays Bush, threatening to hang him in her front yard, and she even tried to attack him in front of two police officers at the court house, and the officers did nothing to stop her, all caught on camera [VIDEO]
Dave Chapelle threw an epic 4th of July concert in a cornfield in Ohio that may be televised soon as featured guest performances included Tiffany Haddish, Michael Che, Erykah Badu, QuestLove, Common, Talib Kweli+ More