Home » Hip Hop News » Young Thug’s bond request has reportedly been denied, due to posing a threat to the public, and concern of witness tampering 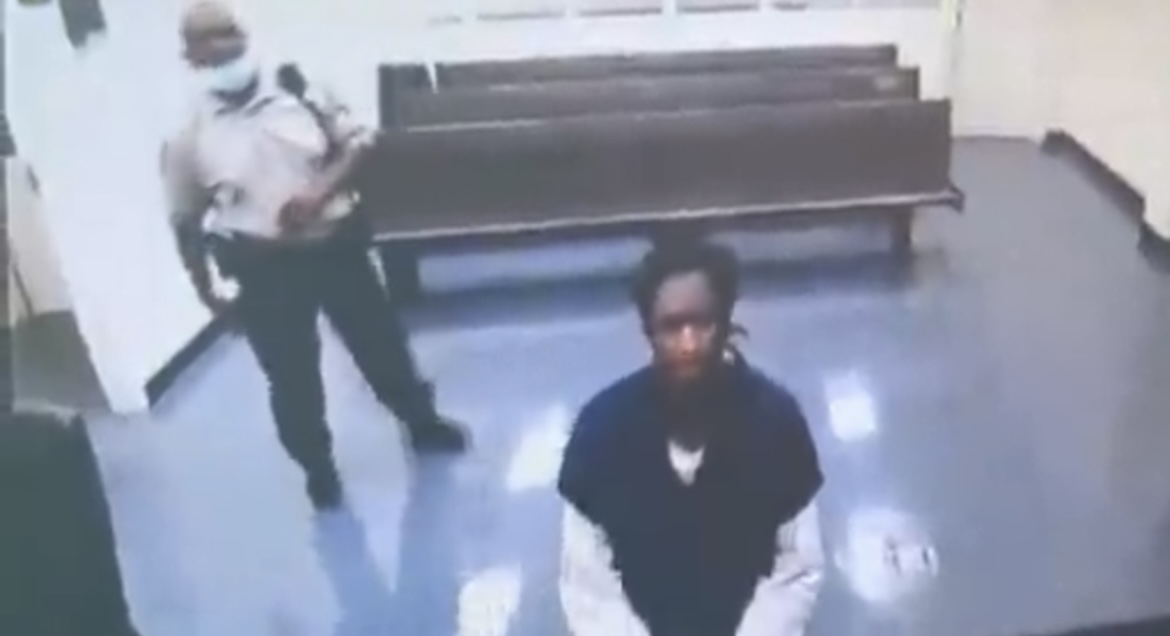 Today, 300 Entertainment Co-Founder Kevin Liles, testified for Young Thug. Liles vouched for Thug being like a son to him, and how he would take responsibility for Thug’s bond conditions, should Thug violate them. Liles also said he’d pay for $1 million in security, for Thug.

A judge had previously delayed their decision on potential bond for Young Thug, but that is now here. According to XXL, this judge ruled against granting Thug bond. This is reportedly due to grounds of posing a threat to the public and concern of witness tampering. Thug will remain in jail until his January 2023 trial date, just like Gunna.

A few weeks ago, Gunna’s bond was also denied. His trial won’t be held until January 2023. It’s unclear when Thug’s trial will be held. Thug and Gunna were hit with a 56-count indictment, which included 26 other members of their YSL crew, in May. This was due to reported crimes of RICO, murders, street gang activity, and more. 50 murders were allegedly committed by YSL, since 2012.

Thug is still being held in the Cobb County Jail, in his hometown of Atlanta. Thug previously complained about him allegedly living in inhumane conditions, at this jail. Thug claimed that he was being fed non-edible food, and has a light on all day in his cell, that prevents him from sleeping. Thug also supposedly doesn’t have enough space to exercise.

More in Hip Hop News
300 Entertainment Co-Founder Kevin Liles delivers positive testimony, about Young Thug, in court [VIDEO]
Judge calls out people in courtroom who laughed, when Young Thug asked to use restroom, before his bond request was denied [VIDEO]