Home » Hip Hop News » Young Wayne takes over Twitter, after a fan gets dragged for daring to compare NBA Youngboy to young Lil Wayne, as Weezy fans document his success, by 27, on Twitter 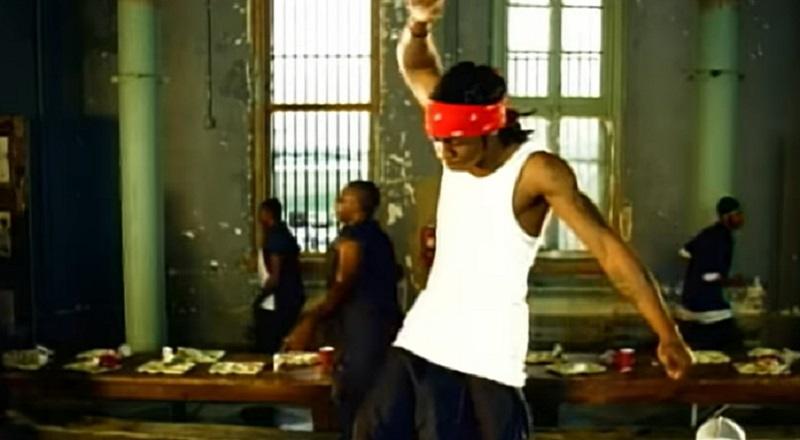 Rap debates are just as heated as sports debates and both keep the world ticking. Oddly enough, hip hop is to a place where Lil Wayne is no longer the focal point. He is still capable of making hits, but his music comes and goes.

Actually, many consider Lil Wayne’s time up, and they wonder when it ended, because he faded gracefully. While his time is up, that doesn’t mean he wasn’t on when he was on. At his peak, his name was being tossed around with the legends, Biggie, Tupac, Jay-Z, and Nas.

It’s a new era and a hip hop fan spoke up for NBA Youngboy, who is definitely one of the biggest rappers in the game. He asked was it safe to compare where Youngboy’s at, now, to a young Lil Wayne. In turn, Twitter has “Young Wayne” trending, pointing out all that Wayne did before the age of 27, a resounding no.

Read the Young Wayne tweets below:

More in Hip Hop News
Snoh Aalegra gets cancelled for tweeting the N-word, when referring to Sevyn Streeter, causing Sevyn to reply and say she jokingly made the tweet from Snoh’s computer, dismissing cancelling and the cancel culture
Lil Wayne Could Still Face Gun and Drugs Charges After Gold Pistol, Marijuana, Ecstasy, and Heroin Were Found Inside Private Jet in Miami