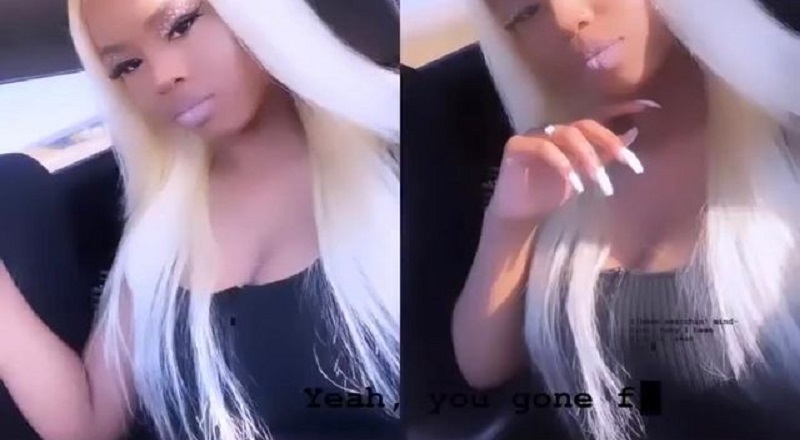 Young woman says she lost her virginity and contracted HIV

An unnamed woman is sharing the biggest story on Instagram, this morning. Her post is a collage of several photos of herself, highlighting various moments of her life. Along with this came a lengthy message, as she shared one of the most intimate moments she’s experienced. At the age of eighteen, she decided she would have her first romantically intimate moment. When she did, she later wound up with HIV. As a result, she is telling her story to the world. What happened to her is not terribly different from what was going on in South Carolina, a few years ago.

Regardless of prior situations, this woman was enjoying her first time. The enjoyment was short lived, as she began having health issues with her body. As a result, she went and got herself checked out. There, she discovered what she had going on. It turns out, after experiencing her first time, her partner ended up giving her HIV. While she was loyal to him, this made it clear he was not loyal to her, and was seeing other women. To have gone through all of this has to hurt on various levels. This woman decided she would use her pain for some good.

Instead of sitting around and crying about it, she told what happened. Sharing a collection of photos on her Instagram, she shared what her life was. While the photos were available, she had a message that detailed what her life is now. Mixed in with the photos were screenshots of text messages shared between she and the man she is accusing of infecting her. She is warning ladies to know their partners.

Young woman says she lost her virginity and contracted HIV

More in Hip Hop News
Shanquella Robinson’s friend says the people accused of murdering her stole $10,000 from her, after she paid for the AirBnB
Fourth suspect in Young Dolph murder case, Jermarcus Johnson, is in custody after turning himself in to police