Home » Hip Hop News » Fans on Twitter say Yung Baby Tate should move on from Guapdad, dragging him for how he treats her #LHHATL 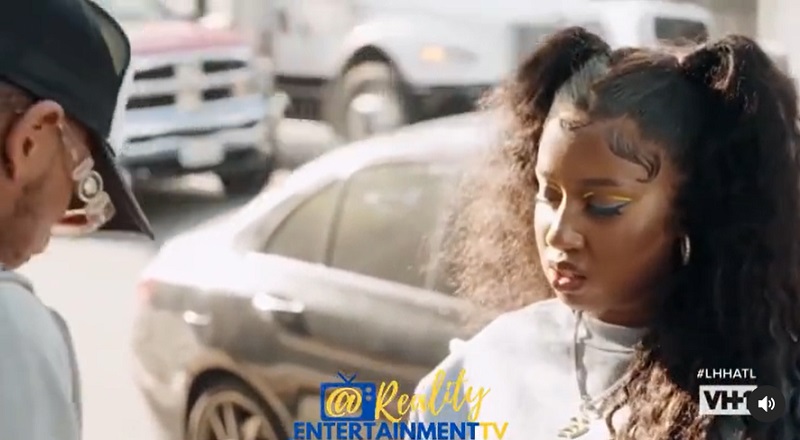 Among the new “Love & Hip Hop Atlanta” cast members is Yung Baby Tate. Already an established musician, the show is following her life as an artist, and her love life. She is dating the rapper, Guapdad 4000, and they are having some serious issues.

On last week’s episode, Yung Baby Tate and Guapdad went to Los Angeles, hanging out with the “Love & Hip Hop Hollywood” cast members. While they were out there, Guapdad joked about breaking up with Tate. His jokes, downplaying their relationship, set her off.

Tonight’s episode of “Love & Hip Hop Atlanta” saw Yung Baby Tate eager to reunite with Guapdad 4000. Tate said she realized she overreacted, so she wanted to get back with Guapdad, who said he was good on dating her, choosing to only be friends. Fans on Twitter said Baby Tate should move on from Guapdad, because he treats her badly, anyway.

More in Hip Hop News
Rolling Loud Attendee Apparently Confirms That They Were Who Threw a “Busted A** Adidas Shoe” at DaBaby on Stage [VIDEO]
Kirk gets dragged for saying Rasheeda is a sucker for having a dinner with her sister, that he has to pay for #LHHATL