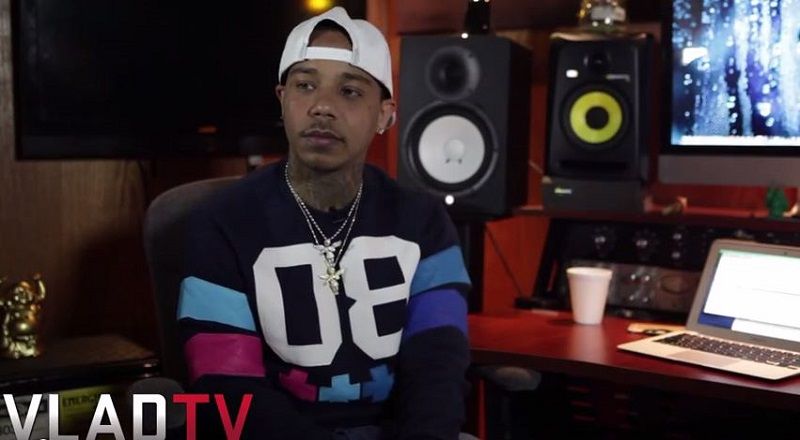 After trying and failing to launch a show in Miami, VH1 found a hit with the people from Los Angeles. A very entertaining storyline on the show was the Yung Berg/Hazel-E situation. Seemingly unable to get Hazel-E to leave him alone, Yung Berg began openly dissing her.

Hazel-E has since moved on with Katt Williams and the two appear happy together. Recently, VladTV caught up with Yung Berg in the studio and he was asked about Hazel-E and Katt Williams, which he said he was happy for them both. Yung Berg went onto discuss the impact he is having on pop culture on a daily basis.