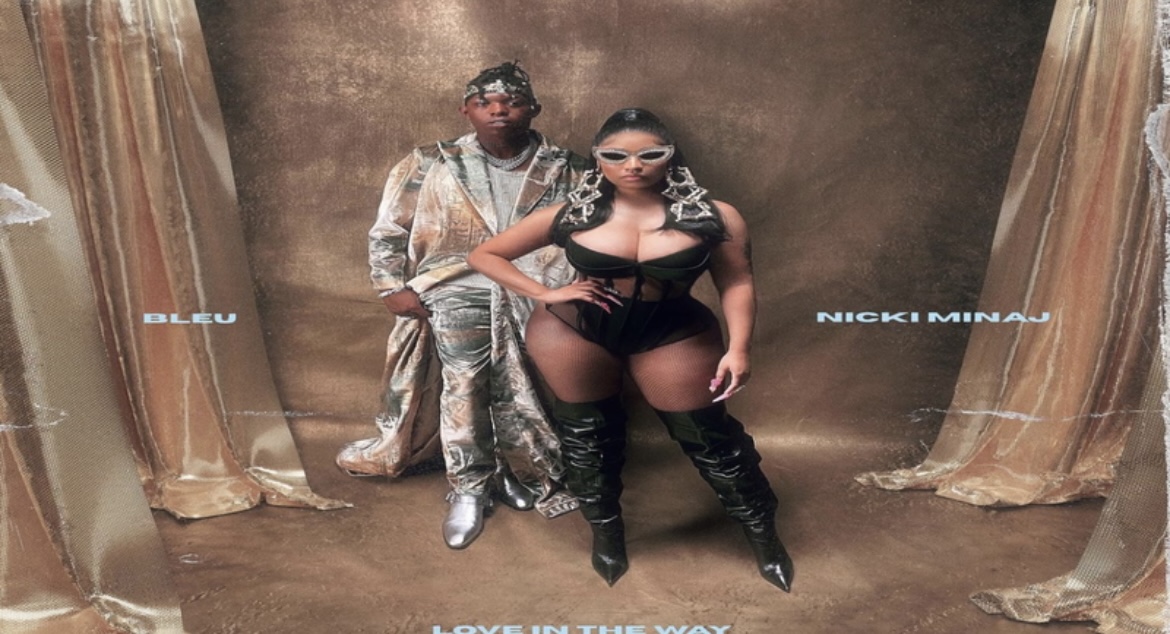 Last month, Nicki Minaj revealed that she recently recorded a song with Yung Bleu. That came after Bleu said over a year ago, that he wanted to make a collaboration with Nicki happen. Now, this record is officially on the way.

Bleu and Nicki just took to social media to announce that “Love In The Way” will be released on September 16. The official cover art was unveiled as well, as both are standing alongside each other.

Nicki has been on a huge run in 2022, as she released four singles. Last month, her “Super Freaky Girl” single debuted at number one on the Billboard Hot 100 chart. That became the first solo song by a female rapper to debut at number one, since Lauryn Hill’s “Doo Wop (That Thing)” in 1998. Nicki also released the remix to Super Freaky Girl, which featured BIA, JT, Akbar V, Katie Got Bandz, and Maliibu Miitch. This record also samples Rick James’ classic “Super Freak” single,

Check out the cover art and announcement for Yung Bleu and Nicki Minaj’s “Love In The Way” single, coming on September 16, below.

Continue Reading
You may also like...
Related Topics:featured, Love In The Way, nicki minaj, yung bleu