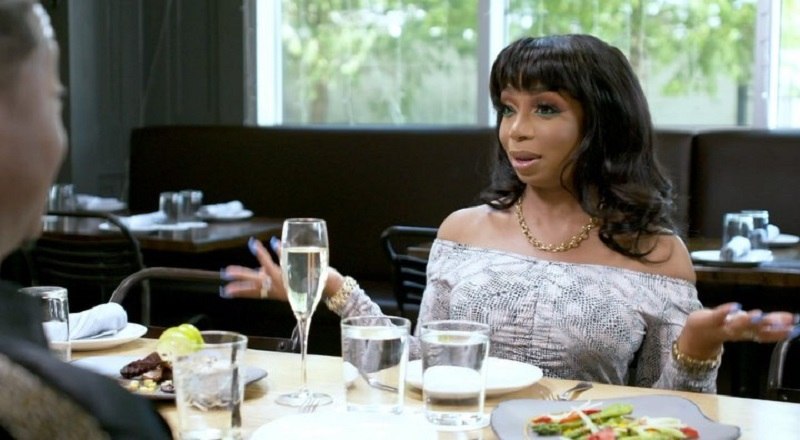 The year of 2006 saw several stars emerge that would change the shape of the culture. At the time, people didn’t see New York, a contestant on “The Flavor of Love” as anything more than a reality TV groupie. Then, Yung Joc was just viewed as another “y(o)ung” rapper.

Initially, these people were right, as reality TV didn’t hold the weight, back then, that it does, now. People like New York were made into stars, as she did other shows for VH1. Meanwhile, Yung Joc began fading away, completely forgotten by 2009.

However, since 2014, Yung Joc has been one of VH1’s most-bankable stars, with “Love & Hip Hop Atlanta.” The shenanigans Yung Joc has had with Karlie Redd have made for good TV. But, he and New York did her show, “Brunch With Tiffany,” where she revealed they lived together, once, which he confirmed, and that likely would’ve made for a VERY entertaining show.

More in Hip Hop News
Boosie Denies Rumors of Running Up on George Zimmerman and Fighting Him at Miami Walmart – “I’ve Never Seen George Zimmerman in My Life, Only on TV” [VIDEO]
Hare Squead – “Meeting With Myself” [VIDEO]