Home » Hip Hop News » Yung Joc says he was recently arrested for child abandonment, because one of his four baby mamas got mad, that he wanted to reduce her monthly $5,000 child support payment 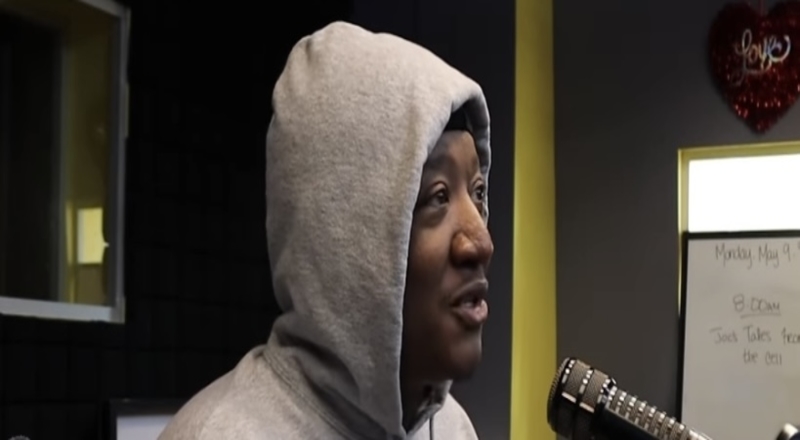 Last week, Yung Joc was arrested on child abandonment charges, in Gwinnett County, GA. This was a very confusing situation for fans on social media, as they wondered what led the Atlanta rapper to this arrest. Joc ended up paying $1,300, to bail out of jail.

Joc explained what went down, on Monday, on Streetz 94.5 in Atlanta, on his “Yung Joc & Streetz Morning Takeover show.” Joc said that one of his four baby mamas got fed up, because he wanted to reduce the amount in her child support. That came after Joc realized that he was paying way too much, which was $5,000 in monthly support. Joc has eight children.

“I had been paying so much money up ahead, to stay ahead, not just to stay ahead, but because I don’t want no smoke. Once I realized, I don’t have to pay this much money…That person got mad. That mother got mad. Like no, you are supposed to keep paying me this.”

However, The woman’s frustration led to her getting a warrant, and Joc being arrested, on behalf of Gwinnett County Police. But, Also, Joc ended up emphasizing that he is still paying child support in general, though.

Joc turned into a star back in 2006, with the success of his breakout hit single, “It’s Goin’ Down.” That peaked at number three, on the Billboard Hot 100 chart. Joc also put out his debut studio album, “New Joc City,” that year.

Continue Reading
You may also like...
Related Topics:featured, yung joc

More in Hip Hop News
Young Thug’s YSL associates allegedly worked to get permission from Thug, to make a second attempt, at trying to murder YFN Lucci in jail, as revealed in new 56-count indictment of Thug, Gunna, and YSL gang
Benzino insults Shauna Brooks on Twitter, calling her “ratman,” and calls her out for constantly tagging him on social media