Home » Hip Hop News » Yung Miami and Southside are back together? The on/off couple was spotted holding hands walking through a club in Chicago [VIDEO] 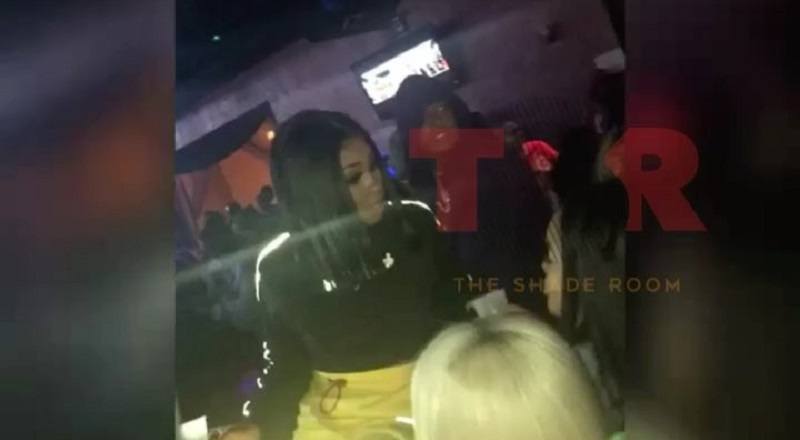 The year of 2018 has seen Yung Miami become the biggest breakout artist. Signed to QC, as one half of City Girls, alongside JT, she rose to fame on Drake’s “In My Feelings.” That record topped Billboard, dominating music during the second half of the summer.

When the fall came, Yung Miami took over the gossip blogs, when it was rumored that she and QC CEO, Pee, were dating. That news came on the heels of Pee and Lira Galore getting engaged. Since then, a weird love octagon has existed, including Southside.

After denying being with Southside, Yung Miami confirmed they were together, and that he’s her baby daddy. Since then, the two had a very public split, but that seems to have changed. During a recent show, at a club in Chicago, Yung Miami was spotted holding hands with the popular producer.