Home » Hip Hop News » Yung Miami denies that she had her mental breakdown, because of relationship with Diddy; Points to work-related reasons [VIDEO] 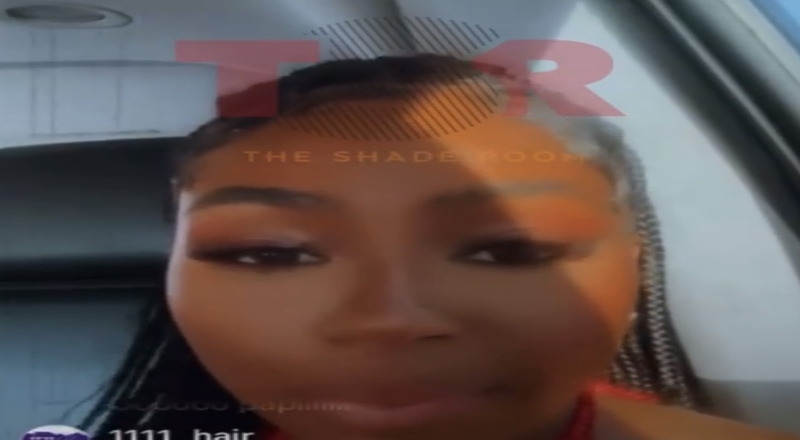 Over a week ago, Yung Miami believed that she recently had a mental breakdown. Fans of the City Girls rapper soon wondered what Miami was going through, as many believed that it had something to do with Diddy. Miami has been dating Diddy for over a year now, as they’ve been spotted on various vacations together.

In a recent Instagram Live session, Miami spoke on her dealing with this mental breakdown. She emphasized that it has nothing to do with her relationship, and that it stemmed from work-related reasons. Miami also explained how surprised she was, at what people online said about her, regarding the mental breakdown.

A month ago, Miami had Diddy on her new “Caresha Please” show, on REVOLT. Diddy served as the first guest of the show, as Miami asked him what their relationship standing was. Based on their conversation, fans got out of it that Diddy and Miami are in an open relationship. Miami also went viral for her “Go Papi!” sign, in support of Diddy, when he received his Lifetime Achievement Award, at the 2022 BET Awards.

Check out Yung Miami explaining her mental breakdown, on Instagram Live, below.

More in Hip Hop News
Roger Mosley, of “Magnum P.I.,” dies at age 83, after car accident
Saweetie hangs out with her grandma, as they cook Filipino food together [VIDEO]