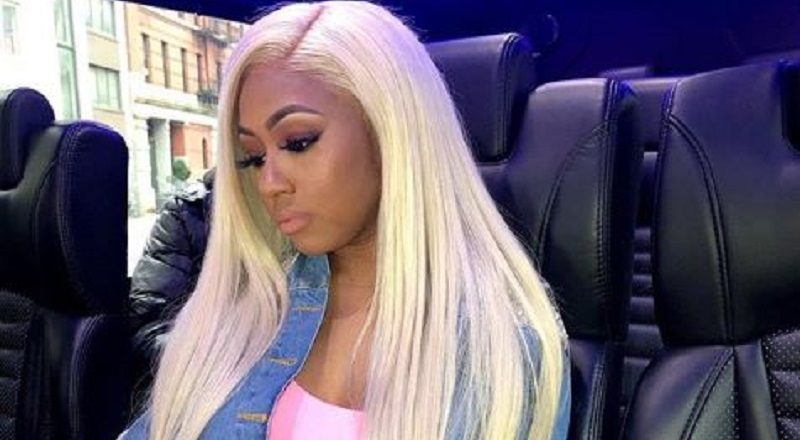 This weekend also saw Yung Miami emerge as a top headline-grabber, with her drama. But, what got people talking the most was Yung Miami being on “The Breakfast Club.” Last week, she did an interview, and fans took on just one comment.

Yung Miami said she was thirteen in the third grade, which got people talking for the obvious reasons. Meanwhile, Yung Miami is having them talking for other reasons, too. After she shut down the Southside rumors, fans had questions about the pregnancy rumors.

It turns out, Yung Miami can’t shut down the pregnancy rumors. As fans were questioning her about her being pregnant, Yung Miami confirmed she was eight weeks pregnant. Since the weekend, fans have been saying she was pregnant, but there’s no word on who the father is.

Read Yung Miami’s IG comment and the tweets below:

More in Hip Hop News
Juelz Santana is STILL being roasted over his teeth, as fans on Twitter don’t buy his “dental work” story, or his defense for his Newark Airport arrest; Fans say he talks like he has dentures #LHHNY
Iggy Azalea will be working with J White, producer of Cardi B’s “Bodak Yellow” and “I Like It”