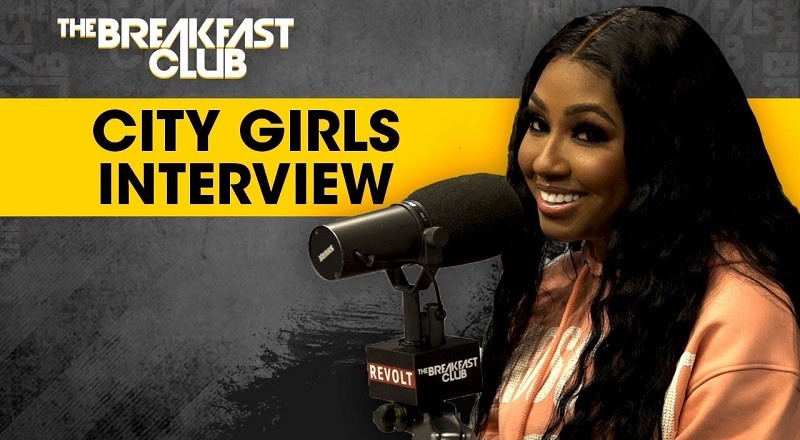 When 2018 began, few people outside of Miami knew who City Girls were. The QC label has proven themselves to be a major force in the industry. During the summer, City Girls became a household name, when Drake put them on “In My Feelings.”

JT is easily the most-popular City Girls’ member, but Yung Miami is the most-controversial. Aside from what is going on between her and QC label head, P, there is her commentary about homosexuals. All of this has kept her a hot topic on social media.

Yung Miami stopped by “The Breakfast Club,” where she would talk to DJ Envy, Angela Yee, and Charlamagne Tha God. They talked about the rise of City Girls on the Miami scene and how the Drake feature came about. Despite this, City Girls are “Team Cardi B,” so they also spoke on this.